Czech canine service to help abroad again, this time with the support of the Czech Development Agency

Smuggling of heroin, cocaine and synthetic drugs represents the greatest problem of Georgian customs officers. Therefore, Czech canine service will help them to acquire and train service dogs. In the framework of the project Enhancing capacity of Georgian Customs canine service a total of 16 service dogs will be trained. The project supported by the Czech Development Agency (CzechAid) was launched on August 23rd in the Georgian capital Tbilisi, on which occasion the Memorandum of Cooperation between CzechAid, Georgian customs office and the Customs Administration of the Czech Republic was signed.

The volume of detected drugs at Georgian border crossings, international airports and ports shows the growing importance of Georgia as a corridor for smuggling cocaine, marijuana, heroin, amphetamine and other synthetic drugs to the markets in Western Europe, Russia and Turkey. For example in 2014, Georgian authorities have detained all-time high of 2.8 tons of heroin. The number of detected drugs in the following years has been significantly lower, however, the data represent only a small part of the overall amount of drugs illegally transported via Georgia. On that account, Czech canine service, belonging to the world top in their field, have become involved in the fight against drug smugglers in Georgia.

Achievements of the Czech canine service

The excellence of Czech canine service has been reasserted at the last year’s World Championship of German shepherds (WUSV) in Meppen, Germany. Czech canine service have achieved a great triumph – among 129 dog trainers from 40 countries around the world, they won the first prize in the category of individuals as well as teams. The remarkable success was further underlined by the fact that all our competing dogs have been bred in the Czech Republic.

“We are delighted to be able to hand our experience over to Georgia, which is dealing with the problem of drug smuggling more and more. A similar cooperation in the field of dog training has already been in place with Peru and Israel,” says brigadier general Milan Poulíček. Yet, the project in Georgia is special for the extent – never before have so many dogs been trained within one project. Besides training, focus will be put on the theory. In cooperation with local experts a methodology for training and active service will be prepared. “As a result the deployment of a dog in active service will be much more efficient,” adds Poulíček.

“The Czech Republic has gained very specific transformation experience in many areas, which is welcomed in the developing countries. And it is the canine service that can serve as an example of well-managed transformation,” says Eva Lacinová, project manager from CzechAid. “The engagement of Czech canine service in security forces has had a long tradition. During the transformation process after 1989 the importance of specialised training of service dogs has been increasing. Since we have managed to adapt to a new situation in this area, we are now able to transfer our know-how to the countries, where it is needed the most,” explains Eva Lacinová.

The project Enhancing capacity of Georgian Customs canine service will be running until 2019. It will include establishing the system of training courses for instructors, canine service and trainings for service dogs. For two months in a year, the trainings will also take place in the Czech base in Heřmanice, which holds the status of World Customs Organization since 2005. Furthermore, the deployment of units of the Canine Service of Georgia to all border crossings, ports and international airports will be promoted. 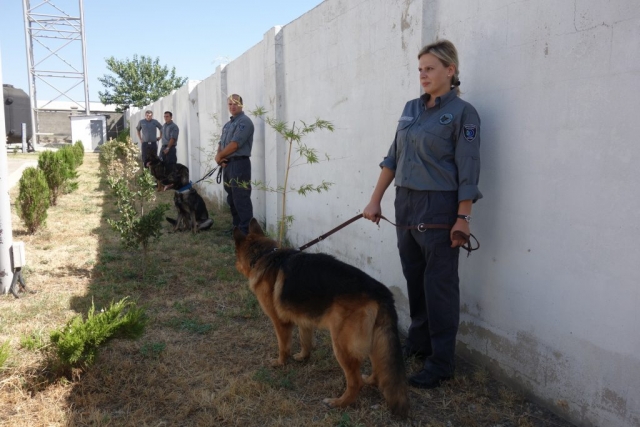 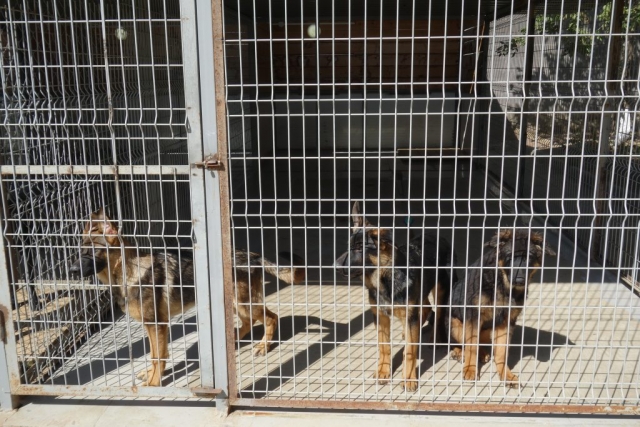 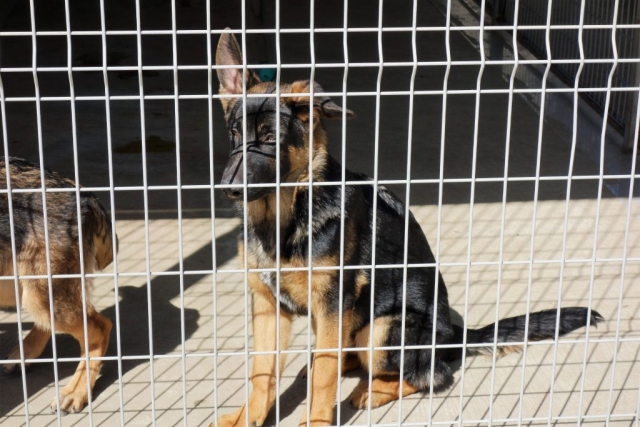 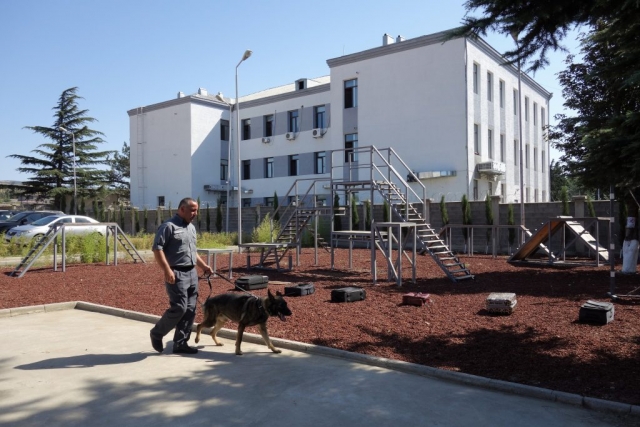 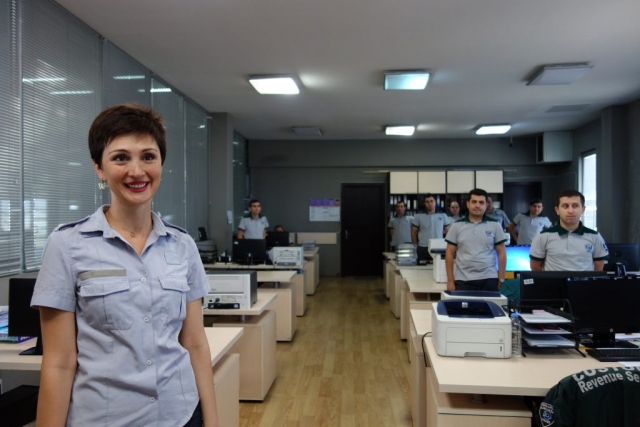 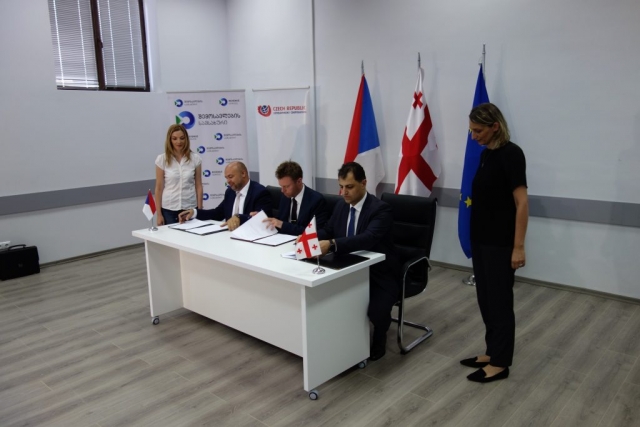 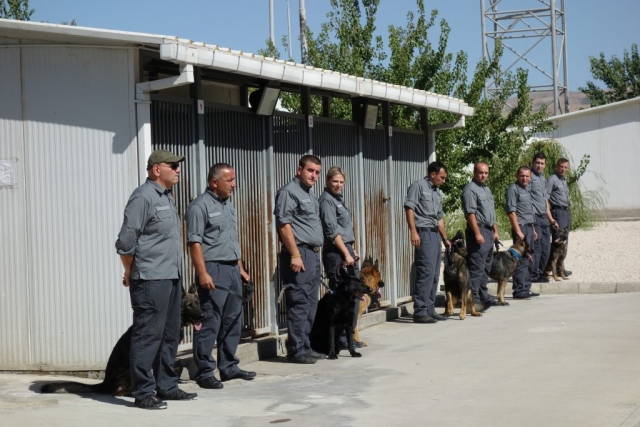