In Zambia, CzDA supports a project using biogas technology as a source of sustainable energy and organic fertilizer

Only 4.4% of Zambia’s rural population has access to electricity for lighting and cooking. As part of pilot projects, People in Need introduced various possibilities of using biofuel technology as a source of sustainable household energy and highly effective organic fertilizer to residents in the Western Province of Zambia already four years ago. Currently, People in Need, with the support of the Czech Development Agency, is implementing the follow-up project called Biogas technology for higher resilience of communities in the Western Province of Zambia.

More than 90% of Zambia’s rural population relies on traditional biomass fuel sources such as collected firewood, charcoal, agricultural waste or dried manure to meet their daily energy needs, leading to widespread deforestation. The country’s deforestation rate is estimated to be around 1.5% per year, circa 250,000 to 300,000 ha being deforested (corresponding with the highest deforestation rates in the world). In addition, charcoal has an adverse effect on the health of the population, as it leads to respiratory and eye diseases and contributes to other health problems caused by dangerous pollutants.

Therefore, already in 2018–2019, People in Need, with the support of the CzDA, implemented two pilot projects aimed at developing the biogas market in the Western Province of Zambia. “Monitoring of the pilot phase has shown high satisfaction of Zambian farmers supported by the construction of biogas stations. Farmers were very satisfied with better access to clean and renewable energy for cooking, with the time saved thanks to this technology, with its economic advantages and with the benefits of biogas for increasing agricultural production,” says project manager Ondřej Suchánek from People in Need.

Biogas plants can produce gas from animal droppings and food scraps, easily usable by households for cooking or lighting. Gas can thus replace wood and charcoal, current source of energy for majority of the population. An alternative form of obtaining energy in the form of biogas plants has thus proven to be an effective way to contribute to increasing resistance to climate change and to stabilizing the food security of small farmers. The aim of the current project is to continue raising awareness of biogas while helping to build another 130 biogas plants for residents in Mongu and Kalabo districts in the Western Province of Zambia.

“As a result of the absence of alternative energy sources, extensive deforestation and damage to soil quality, increased incidence of respiratory and eye diseases caused by the use of charcoal, but you can also observe how it strengthens gender inequality. “Women and girls are disproportionately involved in procuring fuel, which makes it difficult for them to access education or income-generating activities,” adds Ondřej Suchánek.

At the same time, biogas plants are capable of producing high-quality organic fertilizers. These contribute to an increase in agricultural production and, in general, to the improvement of food security for vulnerable households affected by food insecurity related to the drought and the Covid-19 pandemic.

Monitoring of the pilot projects also showed the need to further develop the local market for biogas technology in the Western Province and strengthen the capacities of all market participants to ensure sustainability and scale-up ability. An integrated approach needs to be taken in developing the local market and ensuring the availability of components for biogas technology, construction and after-sales services including spare parts and maintenance services. Furthermore, financing systems need to be created and for small farmers who want to try out the promoted technology the access to finance needs to be improved.

The current project will address the problems described above by exploiting the potential of biogas technology for better access to clean and sustainable energy and organic fertilizers. This will be achieved by taking a holistic approach to the development of the biogas market and incorporating several key components into the project. Firstly, it will increase the demand for the technology, strengthen the supply side (including the provision of products and services related to biogas technology) and also improve access to finance and financial literacy of the target farmers. Last but not least, there will be an increase in knowledge and awareness of how to use the outputs of biogas technology to improve agricultural productivity, financial and nutritional income of households.

The project is being implemented in Mongu and Kalabo districts in the Western Province. Both districts are vulnerable to the effects of a changing climate and represent the two largest urban and suburban centers in the province, making them suitable locations for the development of a local biogas market. It is anticipated that as the local market flourishes, the benefits of the biogas technology will spread to other districts in the province, beyond the immediate target areas of the project. 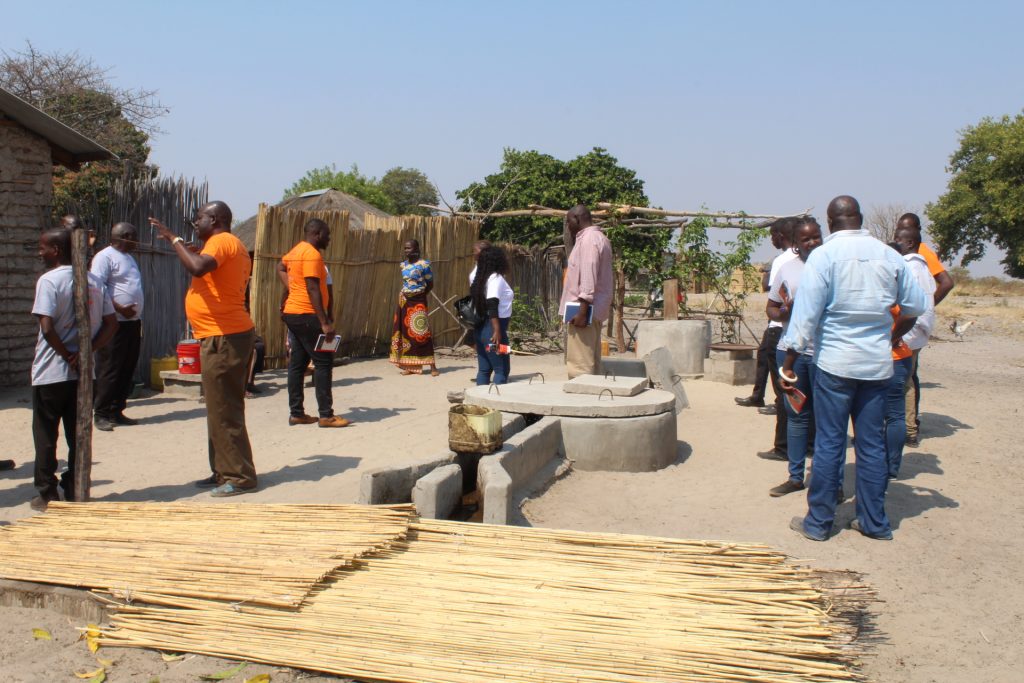 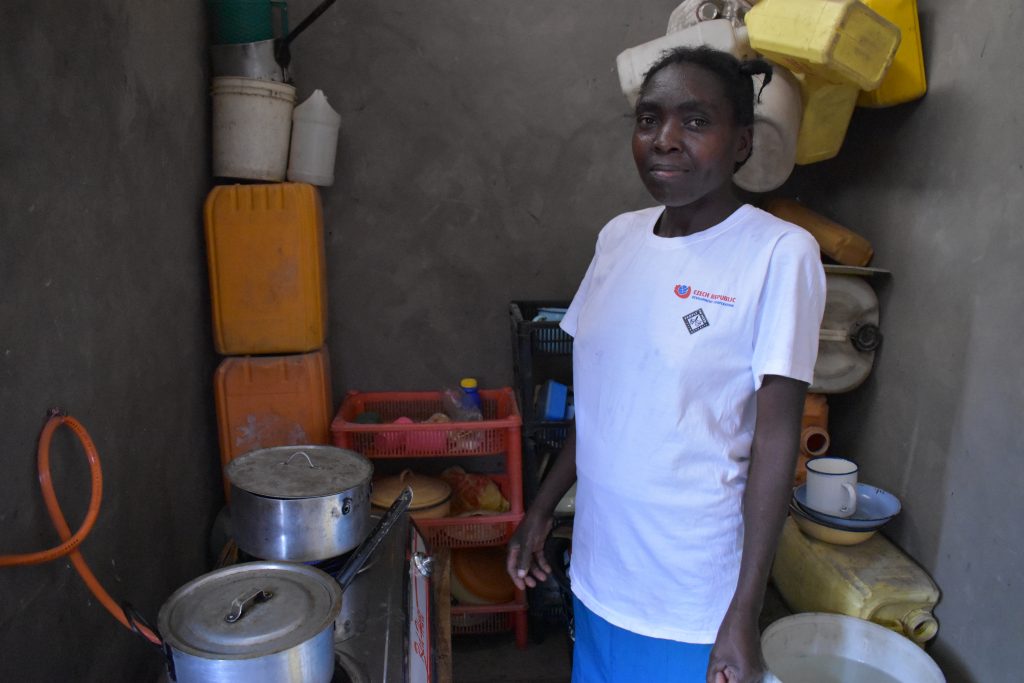 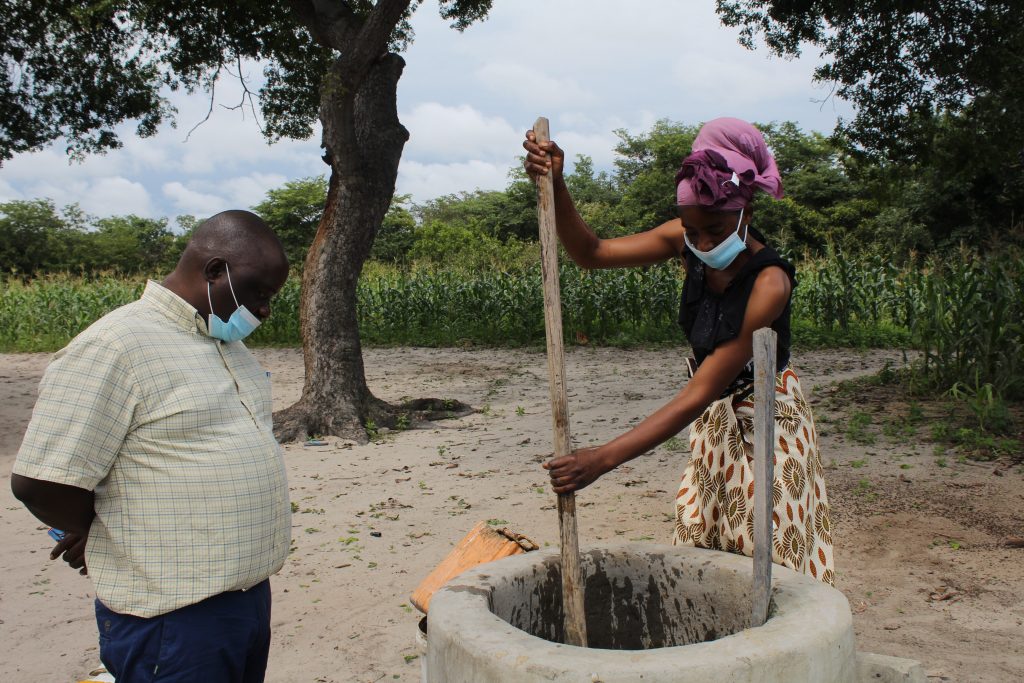 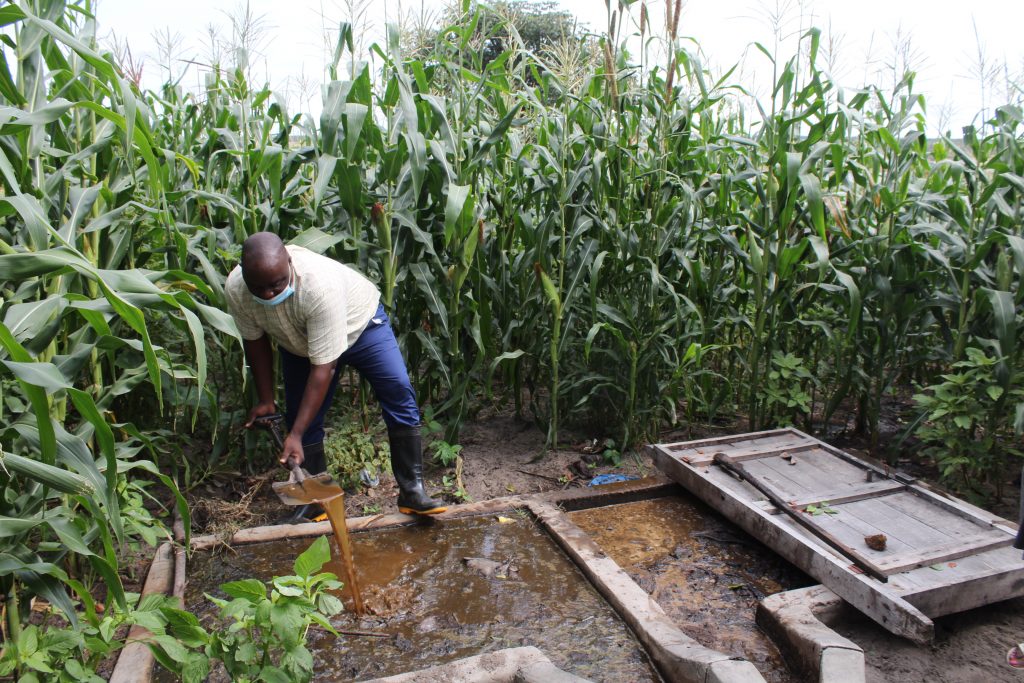 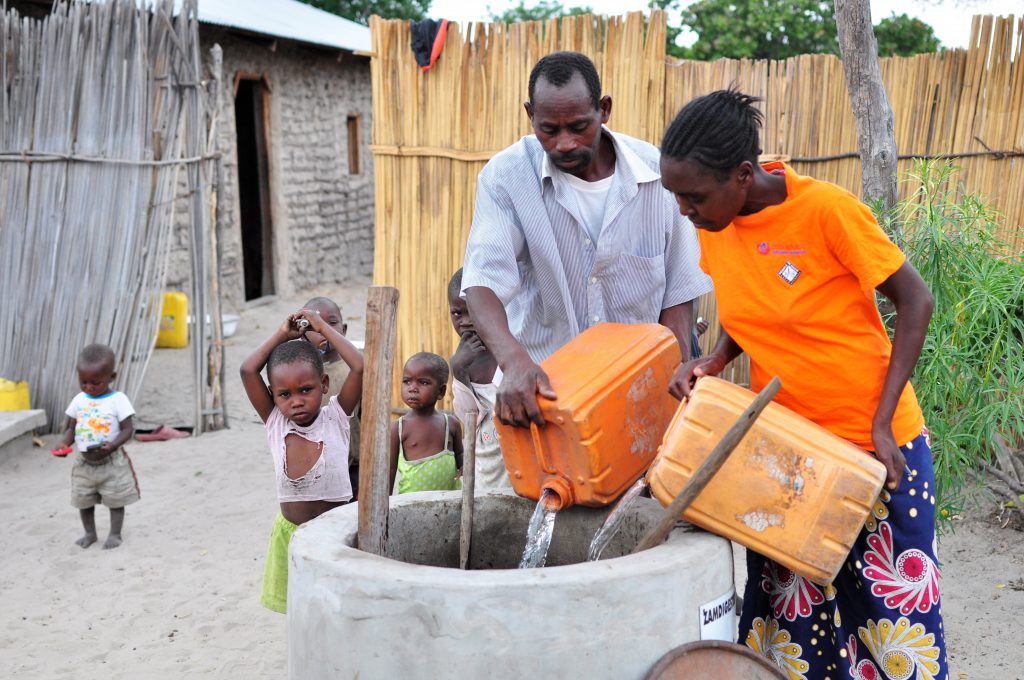 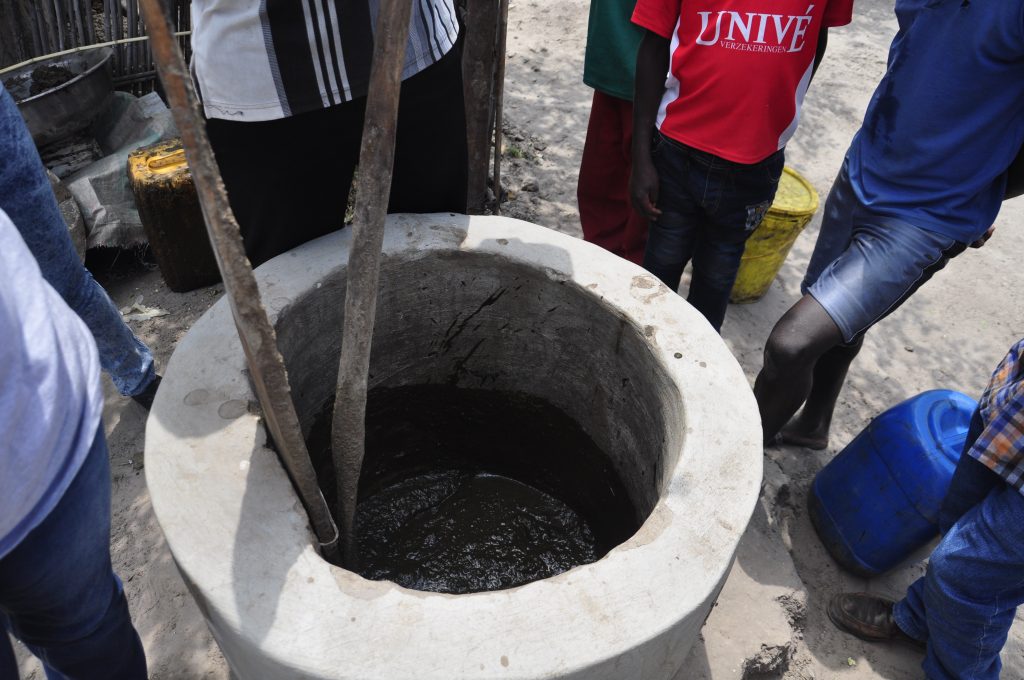 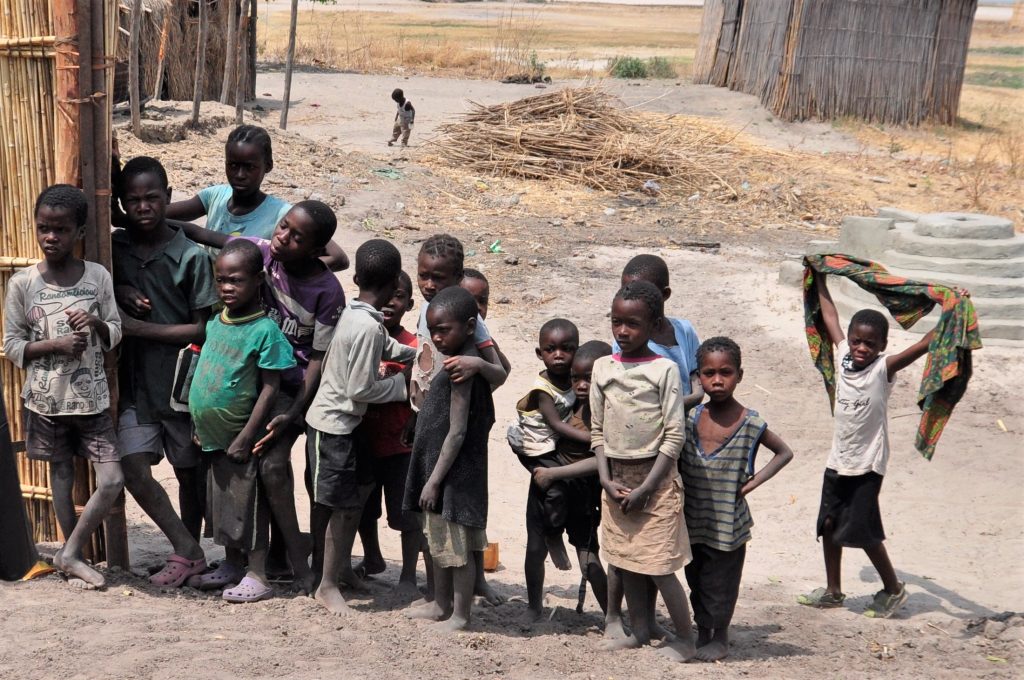 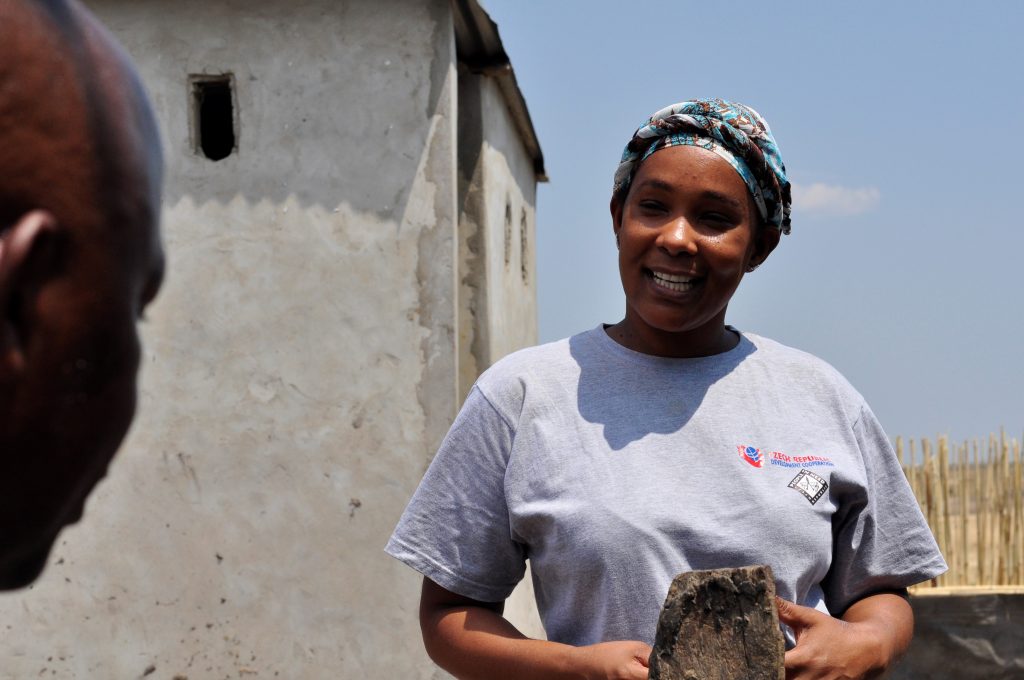