Improving access to health and sanitation of vulnerable, relocated communities in Koh Kong Province in Cambodia

Since 2010, more than 4 000 inhabitants were relocated due to the land retention by China’s United Development Group. These people have recieved some compensation, but resettlement from coastal areas to mountanious hinterland has a significant impact on the lifestyle and access to basic health services. The aim of the project is to provide acces to basic health services, safe water and sanitation for more than 1 400 households in the Koh Kong province. Regarding the project, new medical center is estabilished and it should also serve as a base for increasing the availability of safe water, sanitation and hygiene for the local community. 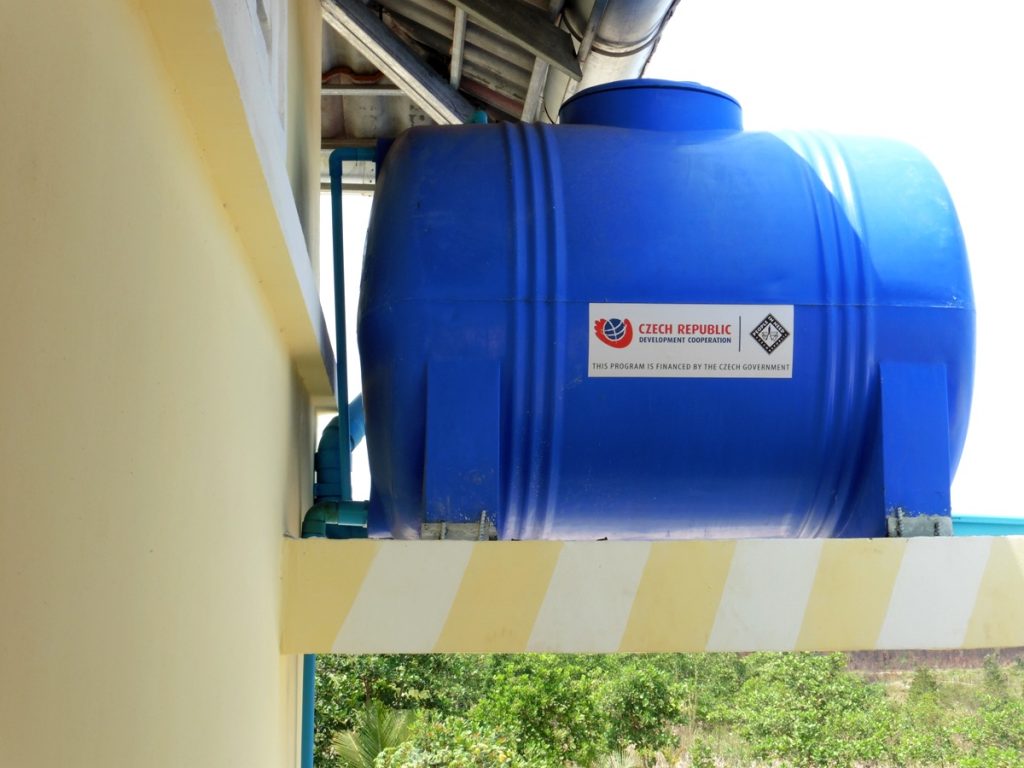 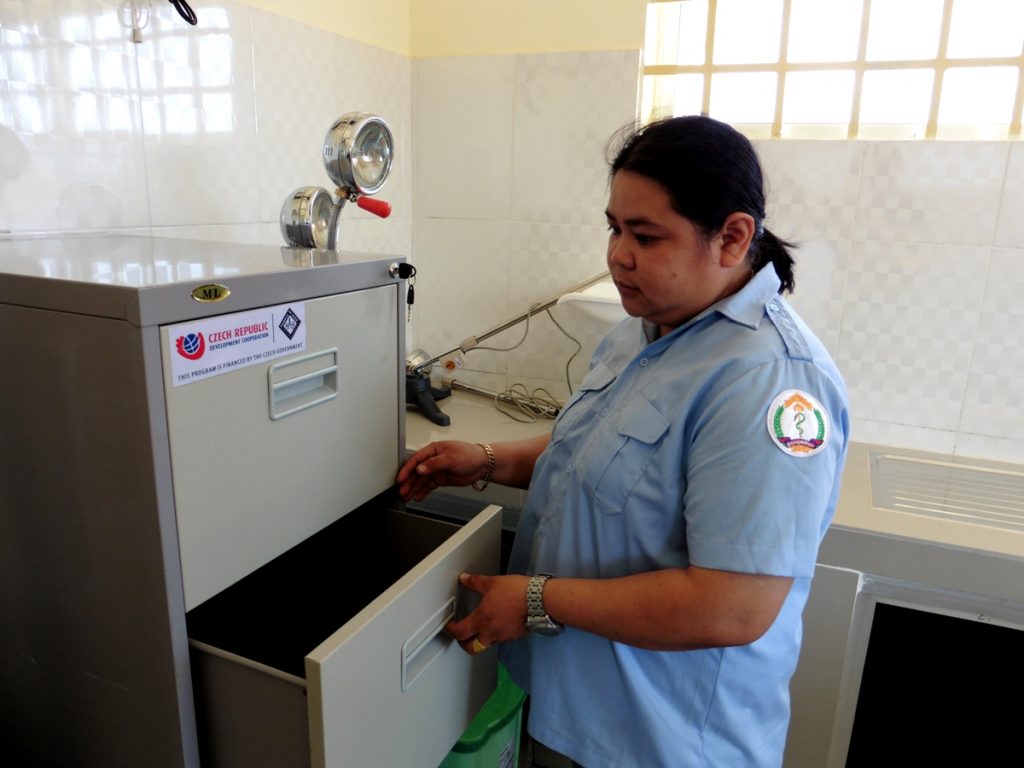