Four years ago, the Czech Development Agency decided to fund the innovative DOT Glasses project for the distribution of patented adjustable, one-size-fits-all eyeglasses to developing countries at low prices, through its B2B grant programme. Since then, DOT Glasses has won the prestigious Red Dot Design Award, built its own sales network in Ethiopia and engaged small business owners in Kenya and India. The company currently has an active presence in 14 countries around the world.

Due to a lack of eye doctors and opticians and complex, expensive logistics, over one billion visually impaired people worldwide do not have access to the glasses they need. This alarming and deteriorating situation was also addressed by the World Health Organisation in its report. A team from the Prague company DOT Glasses, led by Philip Staehelin, decided to develop truly revolutionary glasses with the financial support of the B2B grant programme managed by the Czech Development Agency (CzDA). These unique prescription glasses with an adjustable bridge and arms and a simplified lens concept can be worn by anyone. But, above all, thanks to their low price, they are affordable for people in even the poorest countries in the world.

DOT Glasses is a company based on the principle of globally sustainable development, which is engaged in the distribution of patented adjustable eyeglasses at a low price to areas where eye care is unavailable, either geographically or financially. The company offers these regions a solution consisting of three basic innovative approaches – a “one-size-fits-all” frame, a statistically reduced number of dioptric lenses that can be fitted into customised glasses while you wait, and a simplified eyesight test that anyone can learn using the tools supplied in so-called “Vision Kits”. This allows the company to effectively train partner teams while providing an opportunity for local entrepreneurs to make a better living.

“We are constantly working to improve the product. The bridge has been strengthened and the arms have been improved since the original version. In 2021, we received the prestigious Red Dot Design Award, where the judges not only praised the look and quality, but also the overall functionality of the product. Children’s glasses in three colour versions have now also been added, which will be available for women with small faces too. At the same time, testing tools have been improved as well. The most important feedback for us, however, is the satisfaction of our users, who not only like the glasses, but above all appreciate their improved quality of life thanks to better eyesight,” says the founder of the project, Philip Staehelin.

The development of activities in target countries was impeded by the pandemic situation, where the organisation’s activities were slowed by not only recurring “lockdowns” in all regions, but also by the reassessed priorities of some distribution partners, especially in the field of healthcare. Despite the unfavourable global situation, however, the team managed to implement better hygiene measures and significantly strengthen distribution.

One of the greatest successes of the past year was undoubtedly the establishment of the company’s own sales network in Ethiopia, where 140 small business owners were trained and provided with a start-up “Vision Kit” (a basic set of 20 glasses with accessories) with the financial support of the United National Development Programme. Based on high demand, the partner company subsequently ordered another 10,000 glasses.

“Another programme involving small business owners was implemented in Kenya’s refugee camps, and a strong distribution channel is also emerging in Bangladesh through a chain of local clinics. In addition, significant DOT Glasses orders were delivered to partners in India, Ghana, Nepal, Uganda and now also to Peru, where pilot programmes were successfully completed last autumn. The United States has also been added to the map of DOT Glasses representation with the aim of providing socially disadvantaged groups with an affordable alternative to the otherwise expensive healthcare system,” adds Philip Staehelin.

Without glasses, people with visual impairments have problems with learning, work performance and safety, which is estimated to cost the world economy up to USD 250 billion. The DOT Glasses solution fulfils 6 Sustainable Development Goals (SDGs) for which the company received an award in the Business Category awarded by the Association of Social Responsibility. In addition to its direct impact on health, the DOT Glasses solution reduces poverty, helps with affordable education, contributes to job creation and, by targeting socially disadvantaged users, helps reduce social and gender inequalities.

“The business associated with DOT Glasses is fully sustainable. The business is built “to make a profit” and reinvesting these profits will help us grow faster and help more people. That’s what makes us different from other non-profit organisations, which rely on the amount of funding they receive,” says Philip Staehelin, explaining the business aspect of the project. In India, for example, in addition to local government authorities, charities, eye clinics, hospitals and doctors, retail chains and small shops, a number of potential local entrepreneurs have also joined the project. Thanks to micro-loans, these can include non-working women and families living below the poverty line to generate much-needed income. Thanks to this innovative Czech company, the number of people with poor eyesight who do not have enough money to buy traditional glasses is already decreasing in a number of countries. You can read more about these unique glasses here. 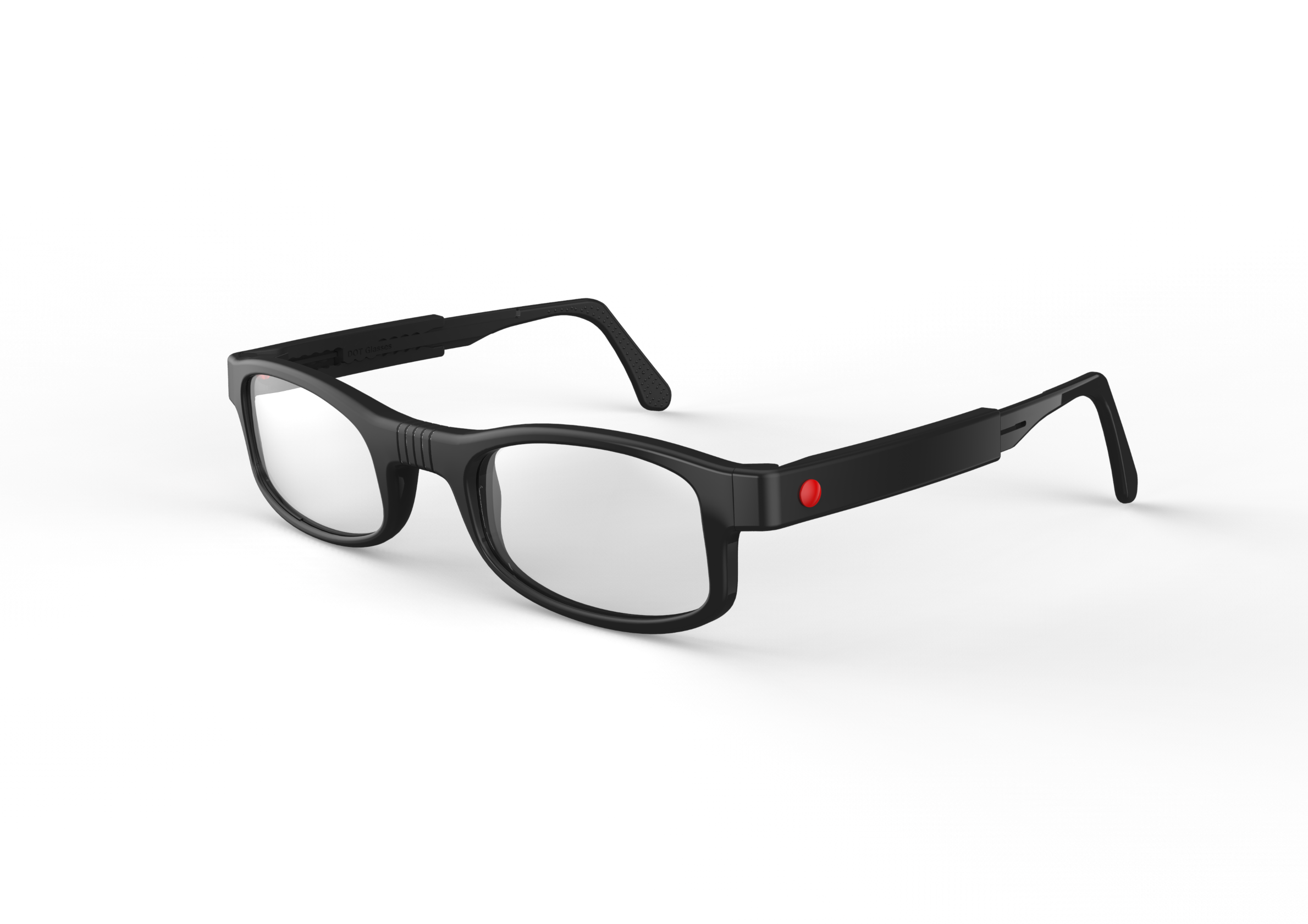 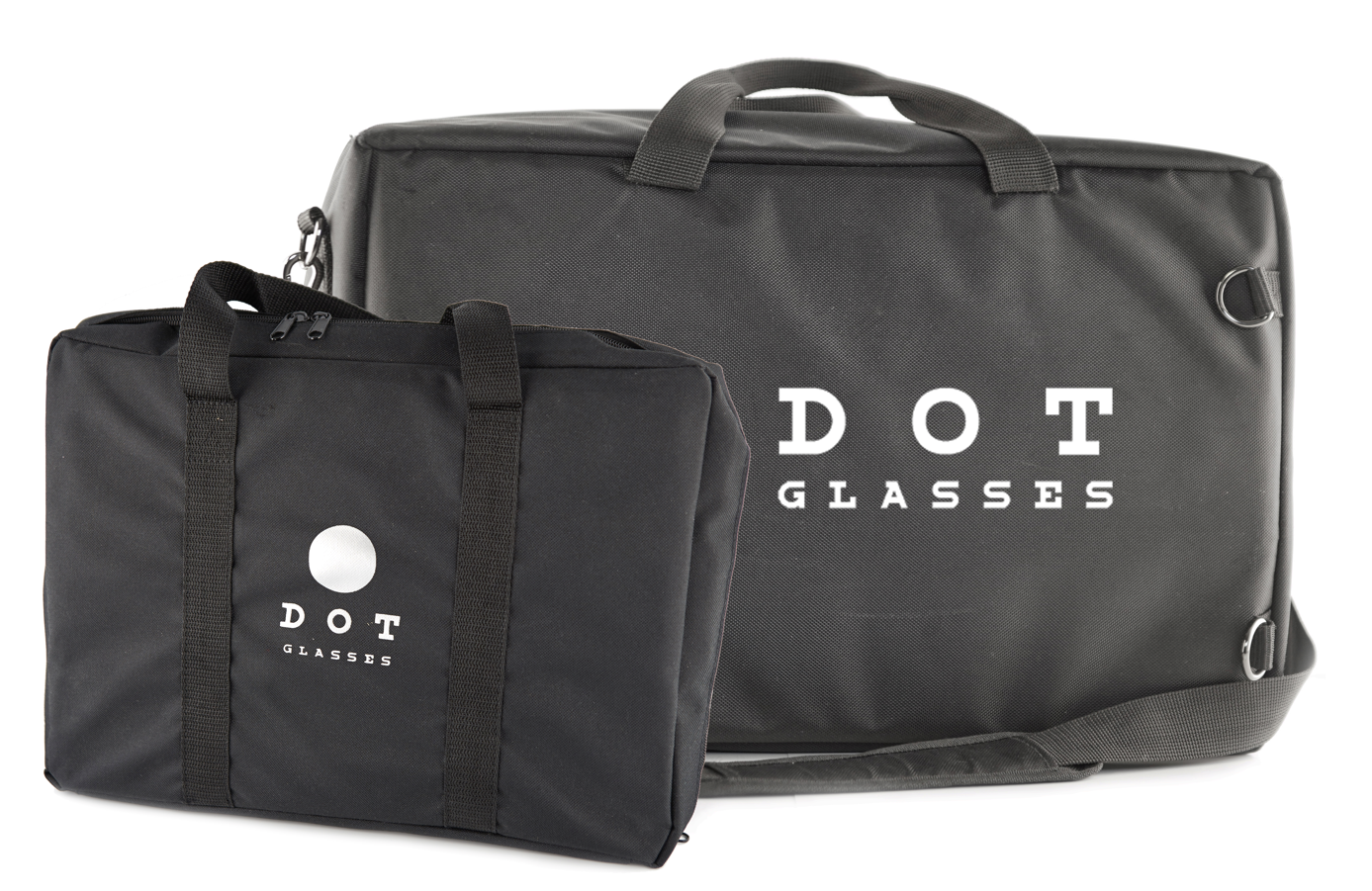 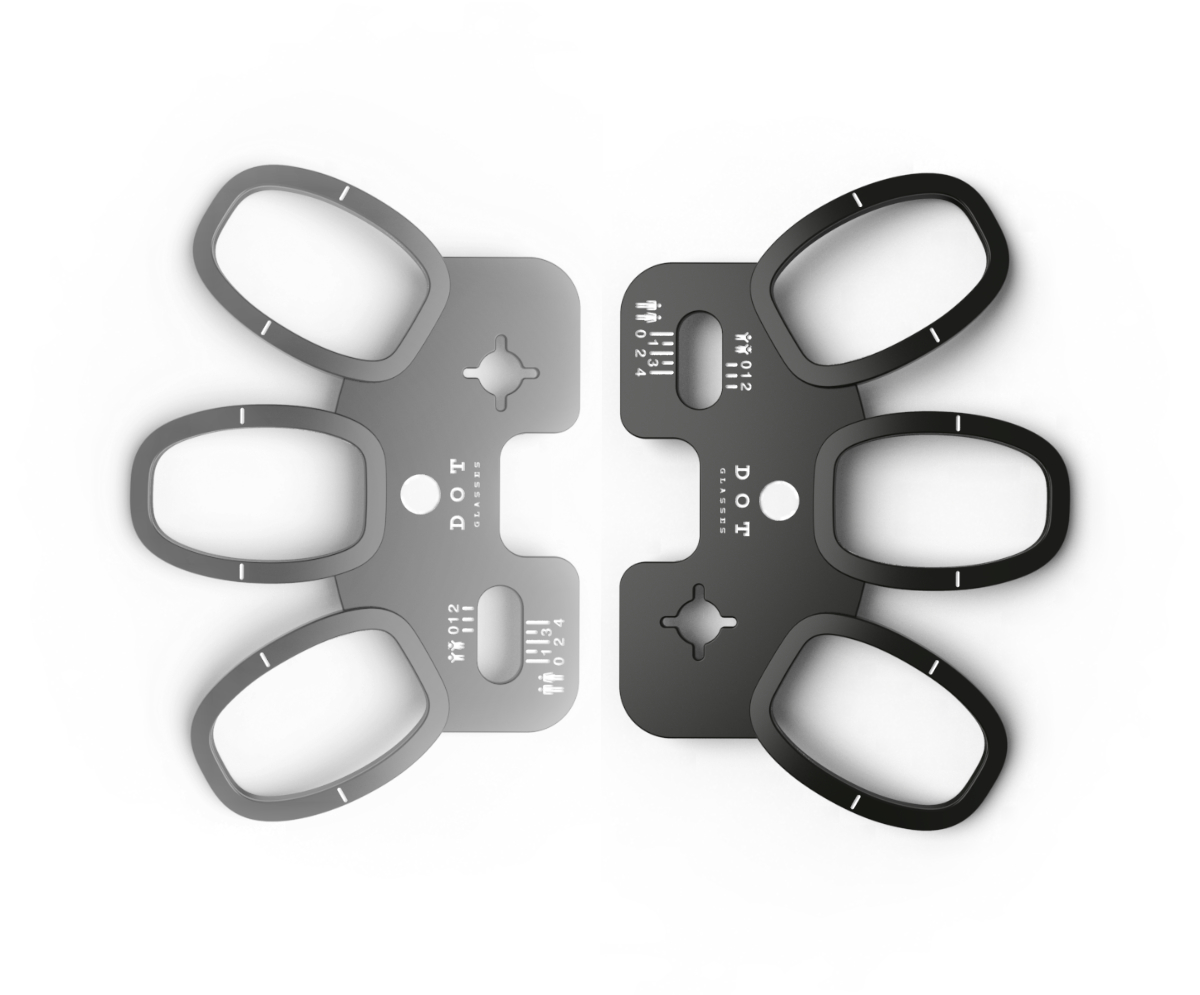 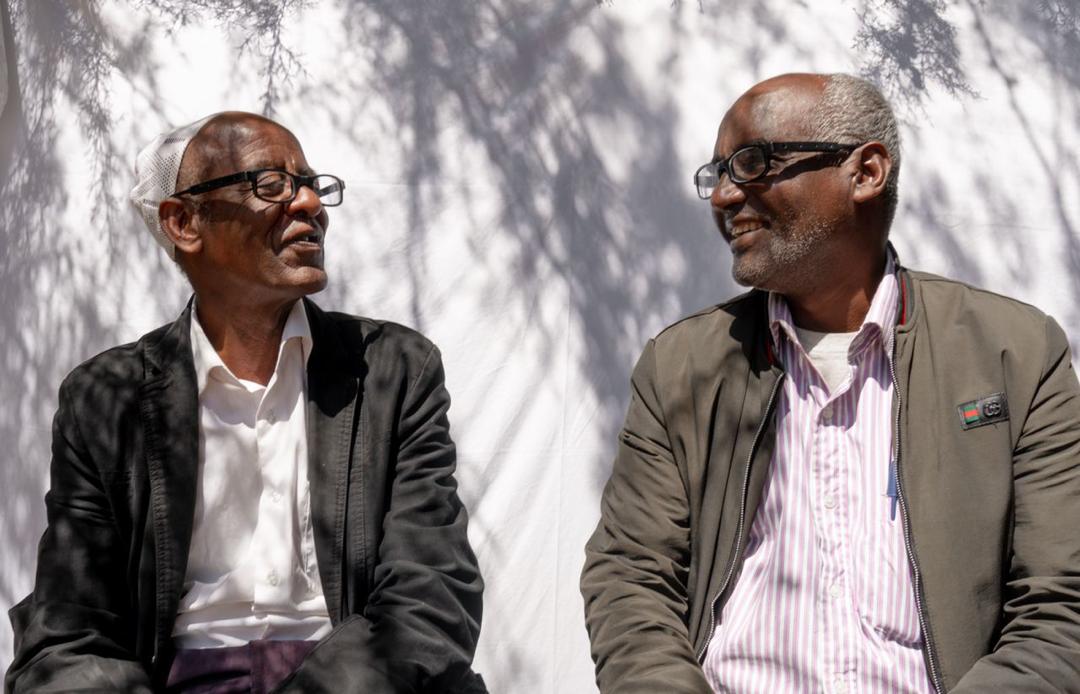 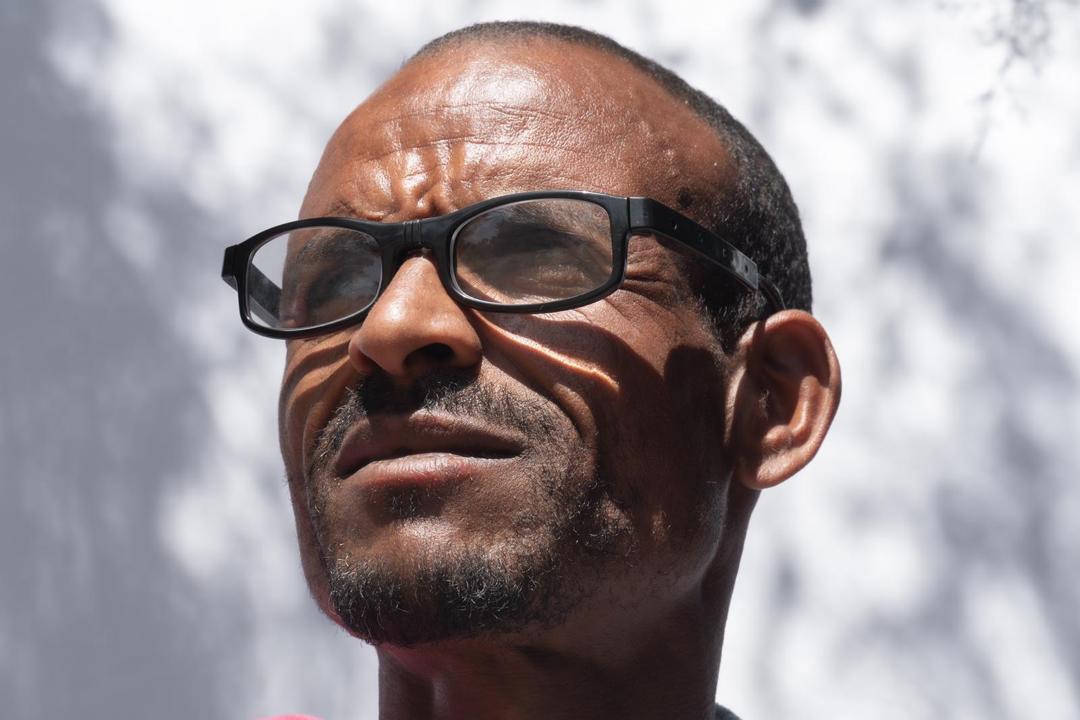 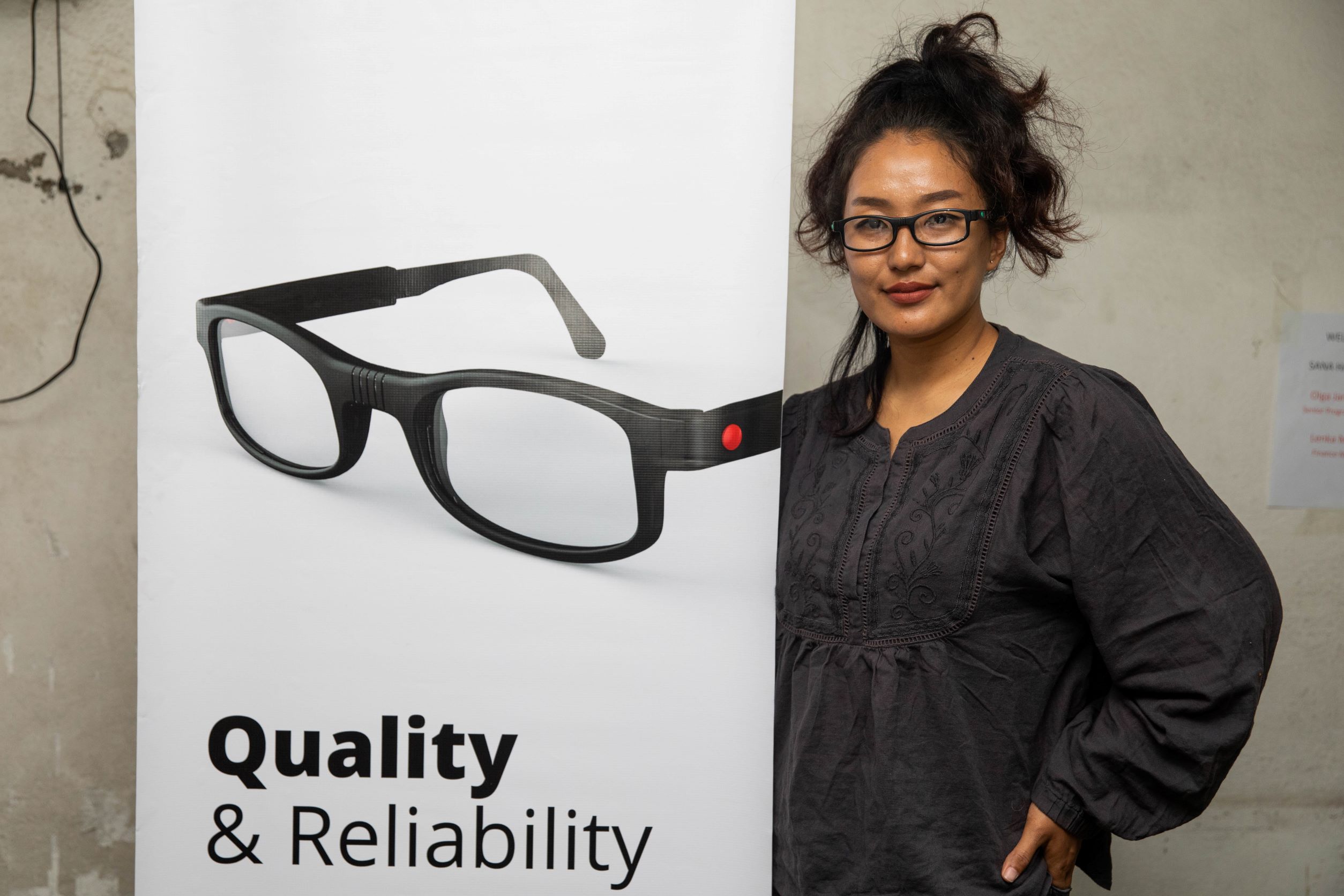 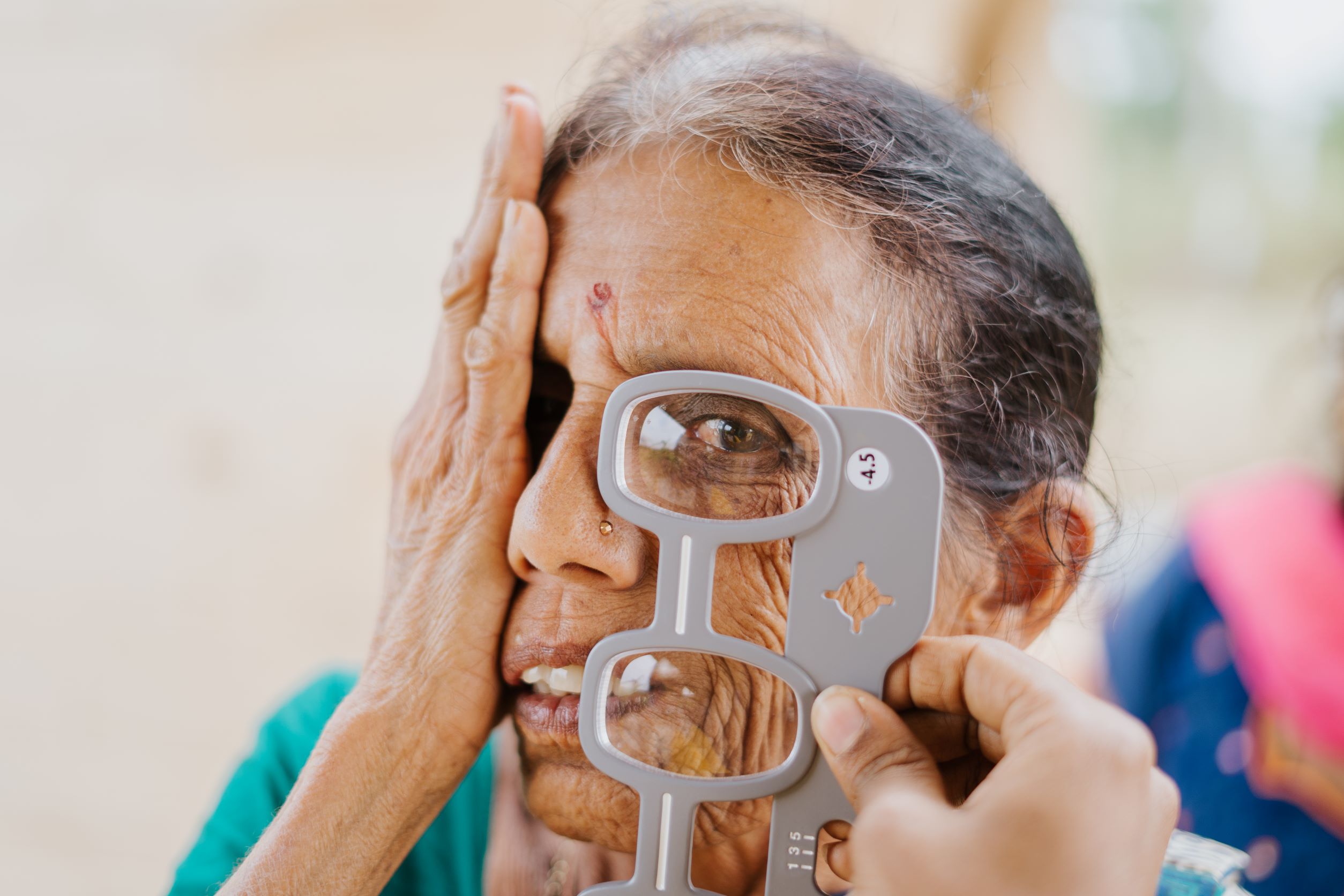 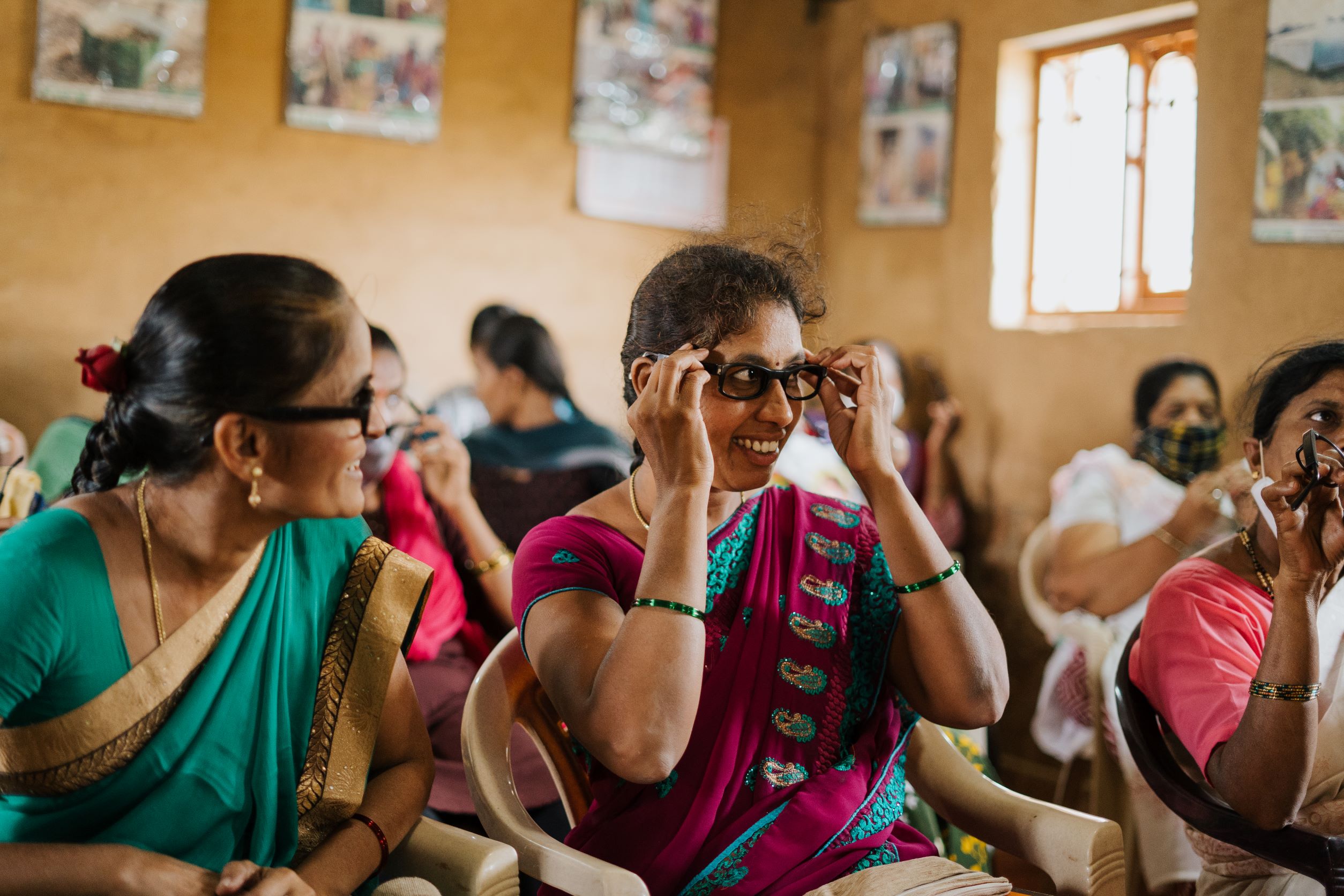