The Czech Development Agency will screen a new full-length Czech documentary, Ark of Lights and Shadows, at Institut Francais in Prague on Tuesday 22 May from 7 PM. The film, which currently has a rating of 86% at the csfd.cz ratings site, will be screened in Czech with English subtitles. A discussion, in Czech, with the film’s director, Jan Svatoš, and with Jan Blinka, who is responsible for CzechAid projects carried out in Ethiopia and Zambia, will then take place after the film. Admission to the event is free, but the limited capacity means that anyone interested will have to book a seat at the Institut Francais website.

“I first encountered the story of Martin and Osa in 2008 when I was studying at FAMU (Film and TV School of the Academy of Performing Arts in Prague), where I came across a reference to two documentaries made by a certain Martin Johnson in the textbooks. I was surprised by the year in which they were made because most of the “African films” at that time were shot in studios in the USA or Europe and had very little to do with authenticity. I came across the Safari Museum in Kansas after a detailed investigation of the available materials and the management team there was enthusiastic about us working together,” recalls Jan Svatoš in explaining the first impulse to shoot the documentary, which he did after almost 10 years of preparation, background research and searching the film archives, including the Congress Library in Washington.

Bringing to life the idea of shooting the almost unknown story of film pioneers Martin and Osa Johnson was preceded by a photographic expedition to Kenya in 2010, the result of which was the triple award winning documentary Africa obscura. “The film was more or less the story of photography as a visual medium. I organised a photographic expedition at that time and went to northern Kenya with some old analogue technology. We were aiming for some sort of photographic catharsis, and in the forgotten corners of dry northern Kenya at that. Whereas in Africa obscura we were looking for the actual places where the Johnsons worked or visited, in Ark of Lights and Shadows we focused on their lives and legacy in broader contexts,” explains Jan Svatoš.

The documentary, Ark of Lights and Shadows, is not only the first to present unique archive footage from Africa taken during the 1920s and 1930s, providing testimony of the birth of the film-making wilderness and the disappearance of its prototype, but also aims to recall the remarkable lives of the Johnsons and their modern way of thinking, close to the contemporary concepts of humanism and environmental protection. “Although the Johnsons lived during the last century, we are linked to them by a great many topical issues of today. Their story is one of overcoming stereotypes, human courage, protecting the wild, respect for other nations and a devoted marriage, the power of Hollywood and the irony of fate,” adds Jan Svatoš.

The key moment that led to the creation of the film was cooperation with staff at the Safari Museum in Kansas, who allowed the film-makers to use archive material whose face value is very hard to put into figures. This cooperation was helped considerably by what occurred in 2010, when the Czech film-makers found the Johnsons’ darkroom in the middle of the forest on Mount Marsabit, something that not even a National Geographic expedition had managed to do. Although it was not easy to find enough money to shoot the film, support from the State Cinematography Fund was boosted by a crowdfunding campaign launched by the film-makers. Jan Svatoš was also helped by a meeting with renowned director Werner Herzog, with whom he discussed the picture that was under preparation at that time. “I understood from this that absolute creative freedom is worth the downtime in production. That it is a good idea to stop working on a film for a while, earn some more money and then go back to it,” recalls Svatoš.

The extent to which the story of the Johnsons has been forgotten is quite surprising. At the time, they were celebrities just as famous as Charlie Chaplin or Jack London and the British royal family had no hesitation in travelling to Kenya to visit them. Nonetheless, their story was never captured on film, even in the USA. All there was, in fact, was a French television report about them in the 1990s. On the other hand, of course, the Johnsons are latently “present” in other films whose makers they directly or indirectly inspired, such as the well-known films about Elsa the lioness, Flaherty’s very first documentary Nanook of the North and Tarzan, which used authentic footage of African animals taken by Martin Johnson. Their archive footage is now highly valued in Kenya and in Vanuatu and Malaysian Borneo as the oldest cinematographic footage of their countries and ancestors. The Johnsons night-time photographs also inspired Captain Robert Obrein of the Kenya Wildlife Service to come up with a revolutionary system of monitoring the last 78 black rhinos, while images of the Malaysian Sabah were used to restore buildings that had been destroyed by Japanese bombing during the Second World War.

The Johnsons’ message might seem something of a paradox in light of the rising popularity of mass tourism to the wilds of Africa and its downside. After all, the Johnsons promoted photography at the expense of the intensive big game hunting that was unsustainably practised by the Western elite in Africa at the time. Africa is now faced with the opposite problem – that of mass tourism, with the camera again playing a leading role. “I was personally brought to their story by an awful experience from my first trip to Africa in 2007. It was then that I witnessed a queue to see a leopard surrounded by about 15 cars and I saw how the “photographers” were willing to break the rules and put the animals at risk just to get a good picture. I now travel to Africa mostly to see friends, including those I have among the natives. In my view it is sometimes better to put the camera down and just look or listen. That momentary pause in taking photos often has a greater influence on getting the desired pictures than just mindlessly clicking the shutter,” says Jan Svatoš of his personal experience.

The event, organised by the Czech Development Agency in cooperation with the Ministry of Foreign Affairs of the Czech Republic, will be held to mark Africa Day. 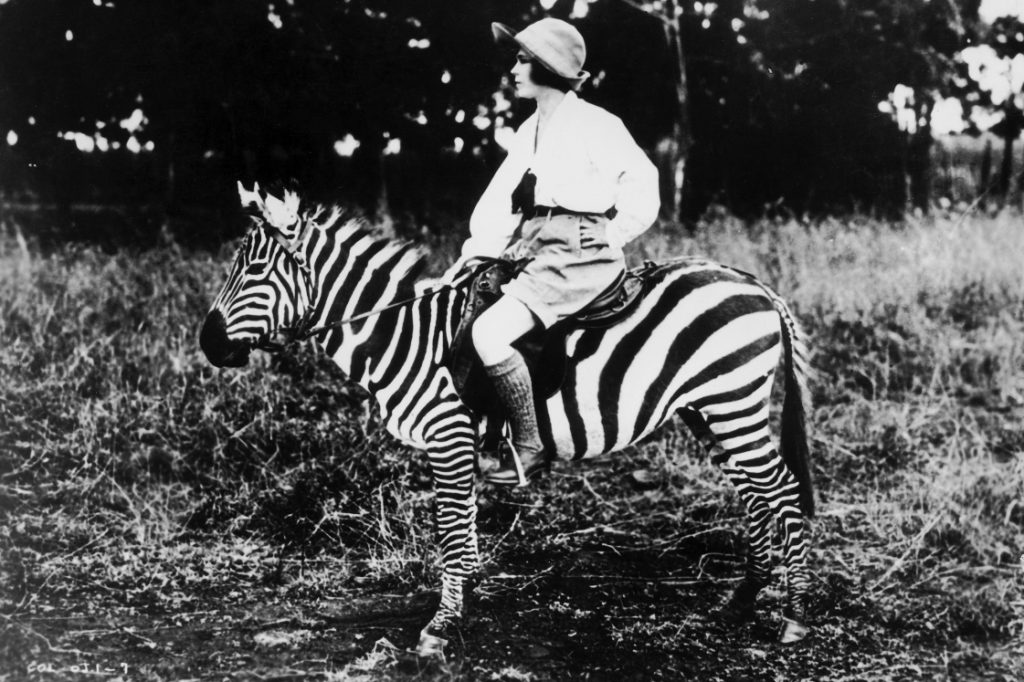 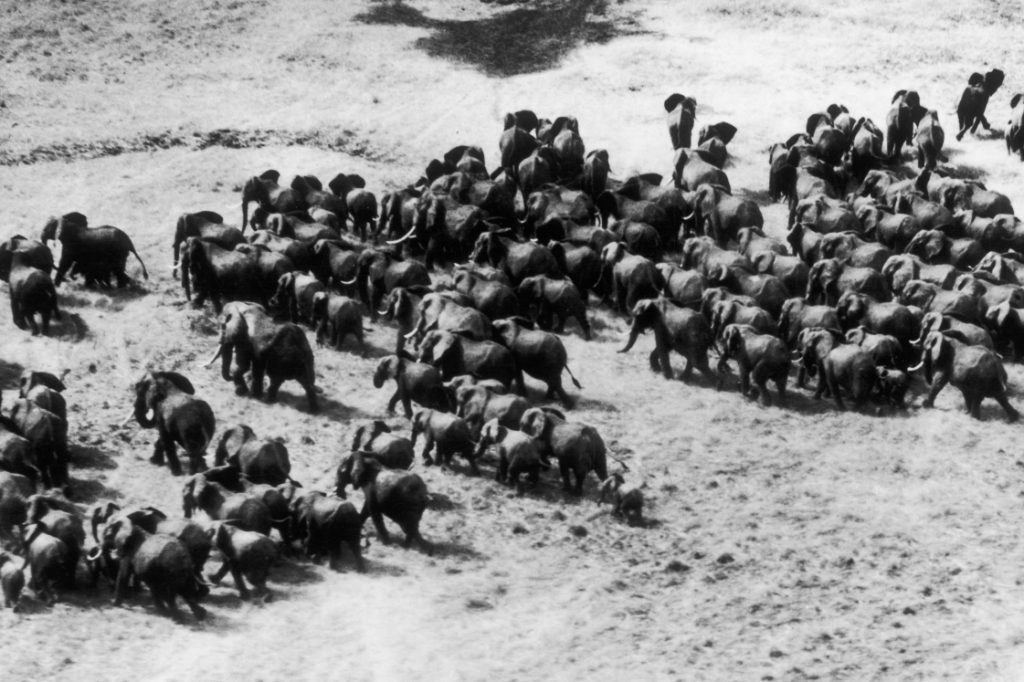 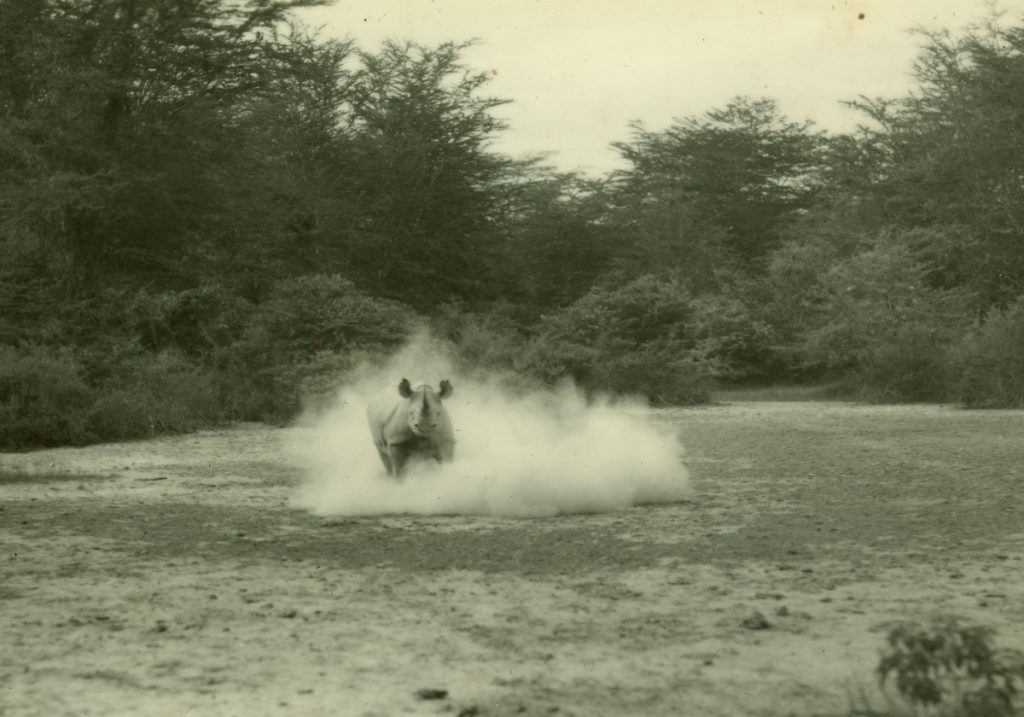 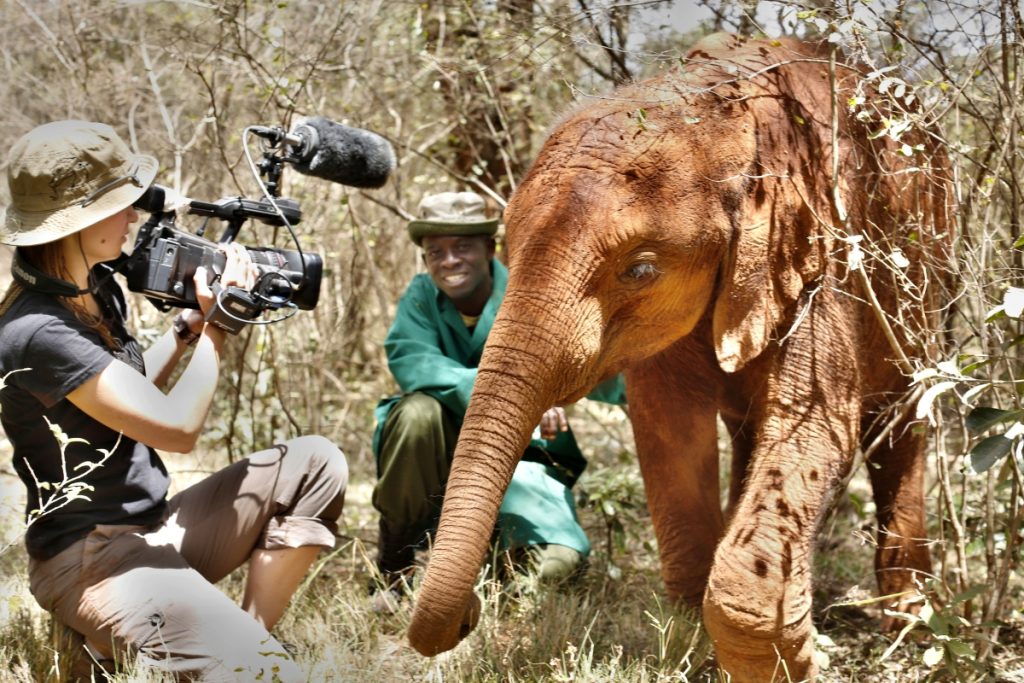