One of the key aspects of development cooperation is without doubt improving the system of education in developing countries. To this end the Czech Development Agency set up the Sending Teachers programme, the aim of which is to raise the standard and expertise of university teaching by involving teachers from Czech universities. A total of 11 projects were carried out with the aid of the Czech Development Agency in 2017 in a total of eight countries, including Ethiopia, Cambodia, Georgia and Ukraine.

It is in Ukraine that, since 2014 the Czech Development Agency has been systematically concentrating on the education sector through its activities, as part of support for the restoration and democratic transformation of the country. The Ukrainian education system continues to come up against a number of system-related problems associated with ineffective reforms that were put in place after the break-up of the Soviet Union and the remnants of the centralised Soviet system.

“We are helping with the reconstruction of the school building at the Donbas National Academy of Civil Engineering and Architecture in Kramatorsk and the campus at the Horlivka Institute for Foreign Languages in Bachmut. We also provided the evacuated Taras Shevchenko National University in Starobilsk with the required IT equipment. Our plans for future years include continuing our support of the internationalisation of Ukrainian universities and modernising university study programmes,” says CzechAid official Kateřina Šimová in explaining the activities of the Czech Development Agency as part of carrying out an aid programme for Ukraine.

CzechAid developed its cooperation with Ukrainian universities as part of this programme in 2017 together with the Association for International Affairs, Masaryk University, Palacký University in Olomouc and the University of West Bohemia in Pilsen. The project will continue this year at two selected universities in the Ukrainian town of Sumy in cooperation with the Czech University of Life Sciences in Prague. The main aim is to raise the quality of teaching according to European standards, both by setting up quality management, with emphasis on the pilot application of selected methodological tools, and by improving science and research capacities and the functioning of student self-government.

Film festival in Afghanistan and seismic stations in Ethiopia

The thematic spectrum of projects in the Sending Teachers programme is very broad indeed. Experts from the Czech University of Life Sciences, for example, will this year continue with projects in Bosnia and Herzegovina and in Afghanistan. The project in Bosnia focuses on building capacities in the sphere of breeding and controlled husbandry of animals at the University of Banja Luka (Faculty of Agriculture). The aim of the project is to establish a new study programme that focuses on breeding animals, building a system of practical education and broader international cooperation with other universities from within the EU.

The project ongoing at Bamiyan University in Afghanistan concentrates on improving the quality of the main areas of activity of the education system – research, pedagogical and international. This includes project activities which focus on organising a workshop on the possibilities of studying abroad, an analysis of the current situation and priorities of international relations and the organisation of an international documentary film festival. 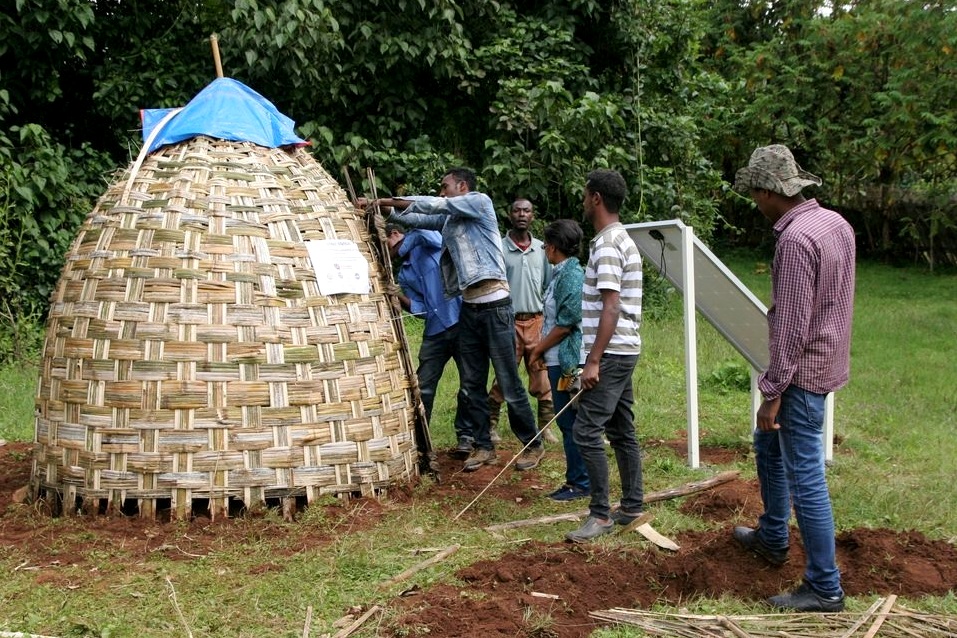 The main impetus for the creation of the project carried out by experts from the Czech Academy of Sciences came in 2016 with an earthquake measuring 4.4 on the Richter Scale that hit the city of Hawassa in Ethiopia. In spite of being a mild earthquake, it caused notable damage to most of the buildings in the city and its surroundings. Only one seismic station was in operation in the vicinity of Hawassa at that time. The principal objective of the CzechAid project was therefore to improve the quality of applied geology at Arba Minch University. A series of intensive courses, training sessions and field trips was provided with the help of experts and teachers from the Czech Academy of Sciences (Institute of Rock Structure and Mechanics).

“The teaching of engineering geology and applied geophysics was also supported and courses in GIS and optical microscopy were held beyond the scope of the original plan. Students were provided with geo-electric apparatus and Ethiopian and Czech experts worked together at the quarry in Arba Minch to install a TM-71 dilatometer. Three new seismic stations for teaching purposes were installed and launched last year. The project led to a broadening of the spectrum of education in geosciences at Arba Minch University, mainly to include disciplines relating to the threat posed to the population by natural disasters,” explains Jan Blinka from CzechAid, who is in charge of projects in Ethiopia.

Experts and teachers from Czech universities also provided help in Georgia last year, continuing aid for forestry education at the Agrarian University, while the capacities of academic and management workers at the Akaki Tsereteli State University were increased.

Czech Development Agency projects in Cambodia mainly focus on the Royal University of Agriculture. “Cooperation between the university and the Czech University of Life Sciences in Prague has been successful for a number of years now. Mendel University in Brno also became involved in Cambodia in 2017, its experts and teachers set to work with colleagues from Cambodia principally in the area of forestry. Passing on the experiences of Czech university institutes to partners in developing countries helps improve the quality and level of expertise of higher education there and also helps improve the position of graduates of local universities on the labour market,” says Martin Náprstek, Head of the Department of Relations with Partners at the Czech Development Agency.

More information about the Sending Teachers programme can be found here. 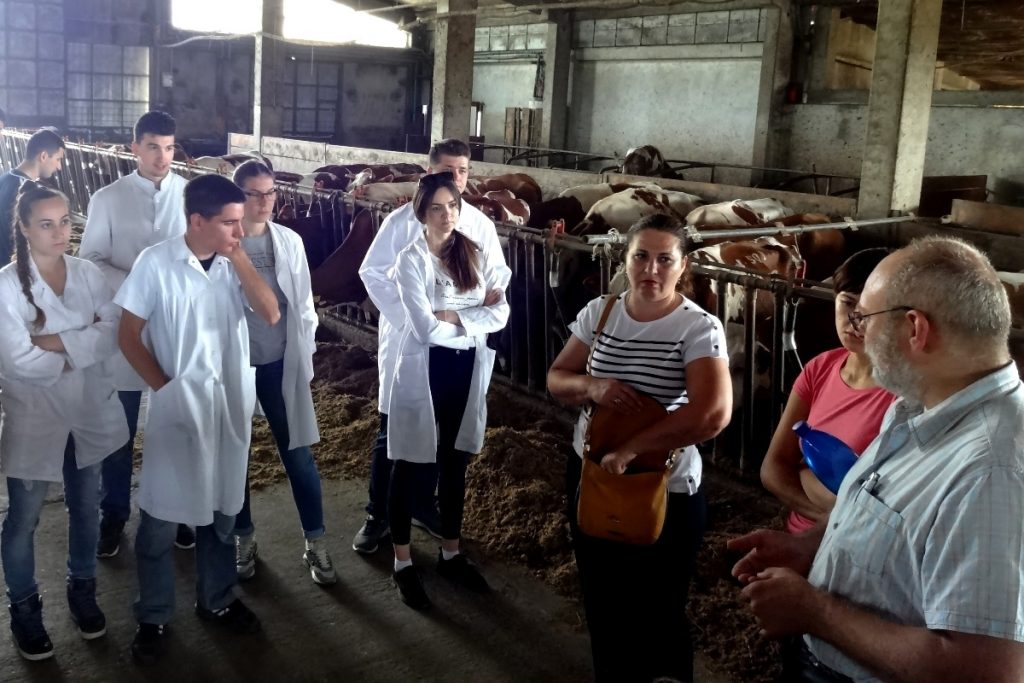 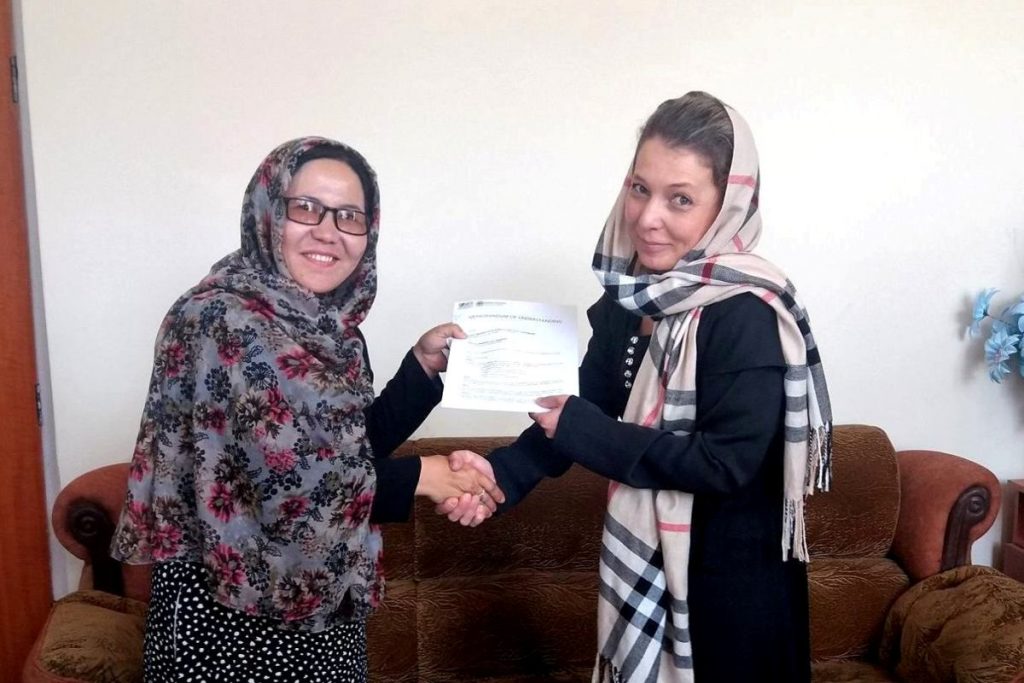 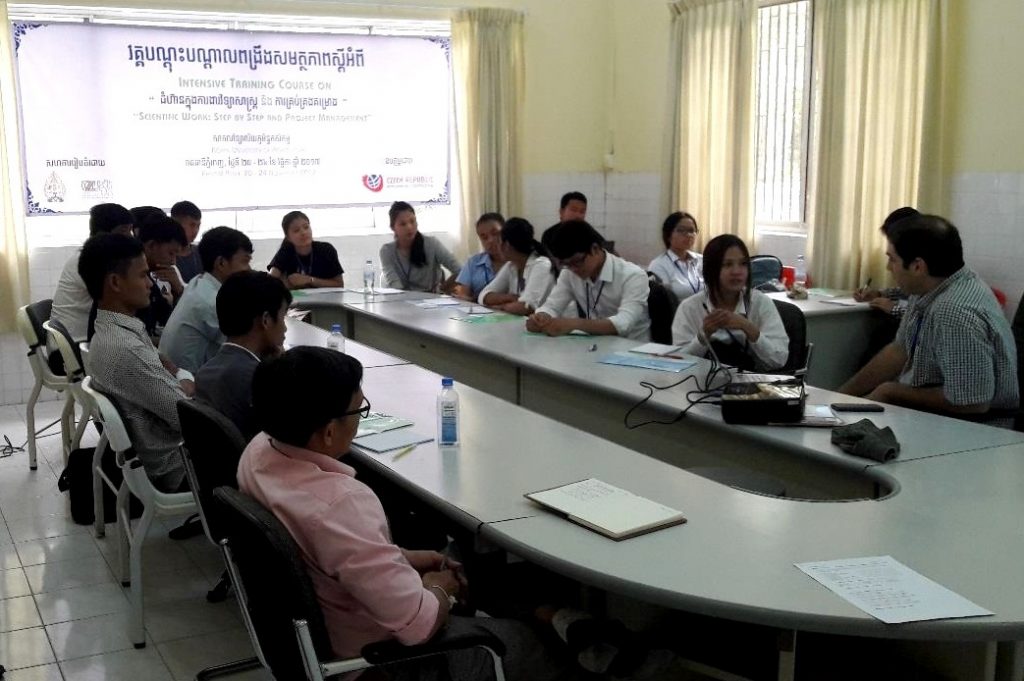 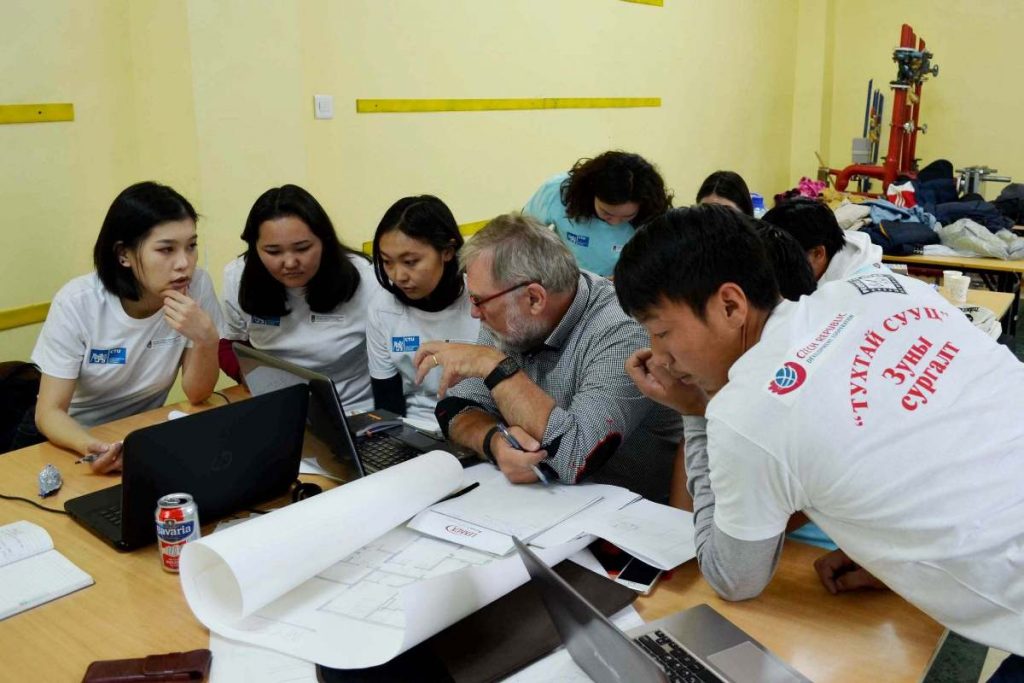