The project „ Appropriate and stable fodder production for dairy cattle on the small scale farms” is being implemented in southern Zambia in cooperation with the Mendel University since 2014. Ensuring a stable and sustainable fodder production for dairy cattle should help around 200 small farmers in targeted cooperatives in cities Choma and Monze to reduce yearly drop of volume of milk production during the dry season.

The findings of the monitoring visit make one happy. Small farmers from Choma and Monze have taken part in multiple trainings, received agricultural machinery and apply the methods of holistic landscape management. The farmers we visited now have their own fodder production for dairy cattle that they can stock in quantities that cover the dry season. They can produce hay, prepare fodder on grain basis, as well as to stock haylage and silage  that are both new to them. Already at the first sight the local cattle is in a good condition and it produces milk daily which has been unheard of until now. One of the local farmers that benefit from the project, Mutinta said: “Thanks to the stable milk production I also have a stable income and I can afford to send my children to school.” Not only her feedback assures us that the project makes a major contribution to the increase of local farmers’ income. 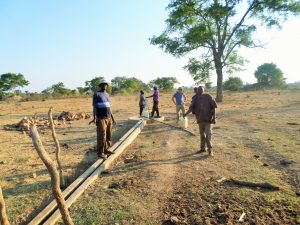 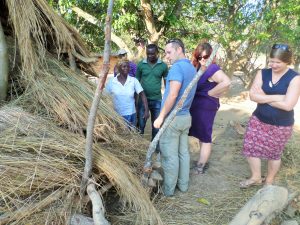 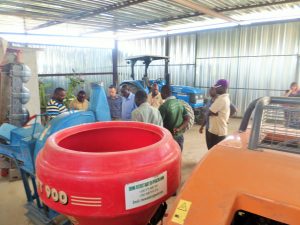 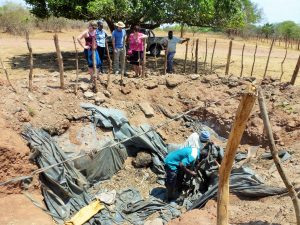 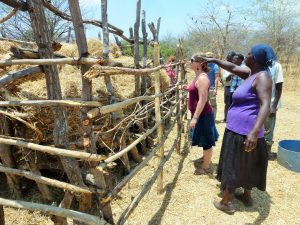