Wednesday, 3rd August 2016 a new Maternity Ward in Koh Andeth Referral Hospital in Takeo Province, financed by a unique debt resettlement agreement between the Czech Republic and the Royal Government of Cambodia, was handed-over to the Ministry of Health. The ceremony was presided over by H.E. Mr. Mam Bunheng – Minister of Health, H.E. Mr. Vítězslav Grepl – Ambassador of the Czech Republic to the Kingdom of Cambodia and H.E. Mr. Lay Vanna – Governor of Takeo Province.

This is the fourth completed project, in total value of 99 350 USD, within the framework of debt resettlement based on the Memorandum of Understanding signed between the Czech and Cambodian Ministries of Finance in 2008. Project started in December 2016 and was implemented by local NGO Community Health Organization (CHO) in cooperation with construction company CTENC. Newly opened Maternity Ward will serve over 103 000 people in the area. 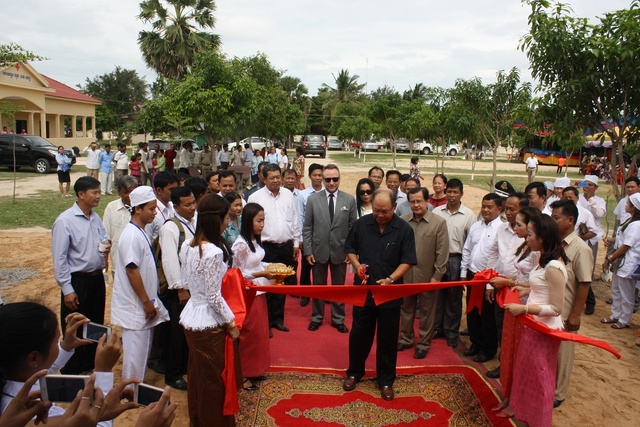 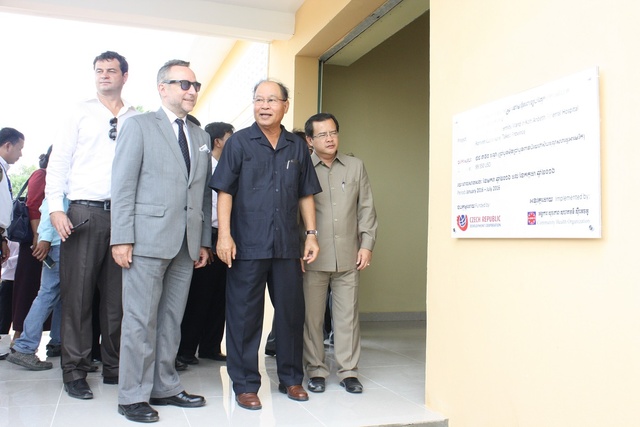 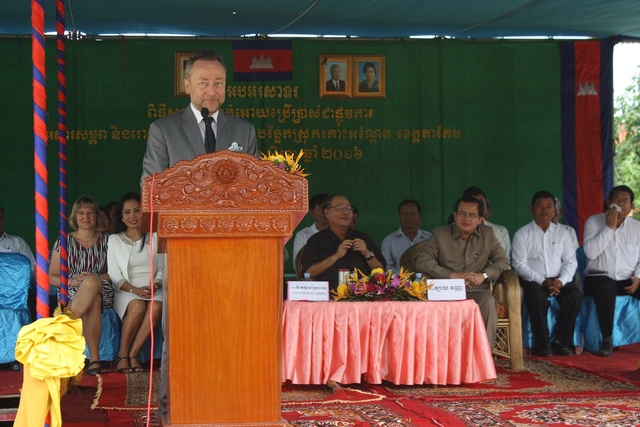