“Thanks to the income from selling milk, I can send all seven of my children to school,” Bessie Munajonga from Zambia’s Southern Province commends the results of the changes she introduced at her farm as a result of training paid for from funds of the Czech Development Agency. Mrs Munajonga is one of dozens of farmers who were trained by the implementing organisation Njovu in ways to increase milk yield through small but effective changes in farming practices within the project “Appropriate and stable fodder production for dairy cattle on the small scale farms”.

“I was used to letting my cattle graze without giving them extra feed. Now I make my own silage, with which I feed the animals during the dry season. The cows thus give me more milk, even during the dry season, when I used to be unable to milk them at all,” says Munajonga, adding that she now has about 22 litres of milk per day from two cows. What the family doesn’t drink, Mrs Munajonga carries twice a day to the collection centre a few kilometres away, where she earns about 10 crowns (converted) for every litre of milk. This allows her to increase the family’s budget by up to several hundred crowns per month, which is a good income in rural Zambia.

The inhabitants of the village of Makala have also changed their behaviour. Thanks to the project, they have discovered the advantages of shared livestock pastures and now graze more than 160 head of livestock on the common pasture. This has reduced not only the demand for labour, but primarily helps prevent the increasing desertification of the land, limits the theft and loss of livestock and, due to better fertilisation, improves the quality of farmland, which offers higher yields. “Instead of the 150 kilograms of corn I would harvest from unfertilised soil, I can reap up to 350 kilograms on fertilised land,” says Doreen Mweetwa, adding that the difference in the size of the cobs is immediately obvious.

However, the project is beneficial not just for small farmers, but also for those who own larger farms. For instance, following the advice of field workers, Noktula Muchia planted a total of 25 hectares of Dactylorhiza, a grass that is suitable for the production of dry feed for livestock. In order to not have to farm such a large area by hand, he rented a tractor, weed cutter and tedder from the local cooperative – agricultural machinery which was purchased for the needs of Zambian farmers using CzechAid funds. “It costs me 100 kwacha to rent one machine with a technician, which is about ten dollars,” says Muchia, demonstrating how his livestock is flourishing thanks to the extra feed.

“What I appreciate about this farmer is the enthusiasm and speed with which he always puts what he learns from the training into practice. Since last time, he has built a new shed and watering trough for the cows on his farm, and built a fence around the pasture to keep his cows from running around the area,” says a field worker from the Njovu organisation, which is implementing the project in the Southern Province, with regard to Muchia. 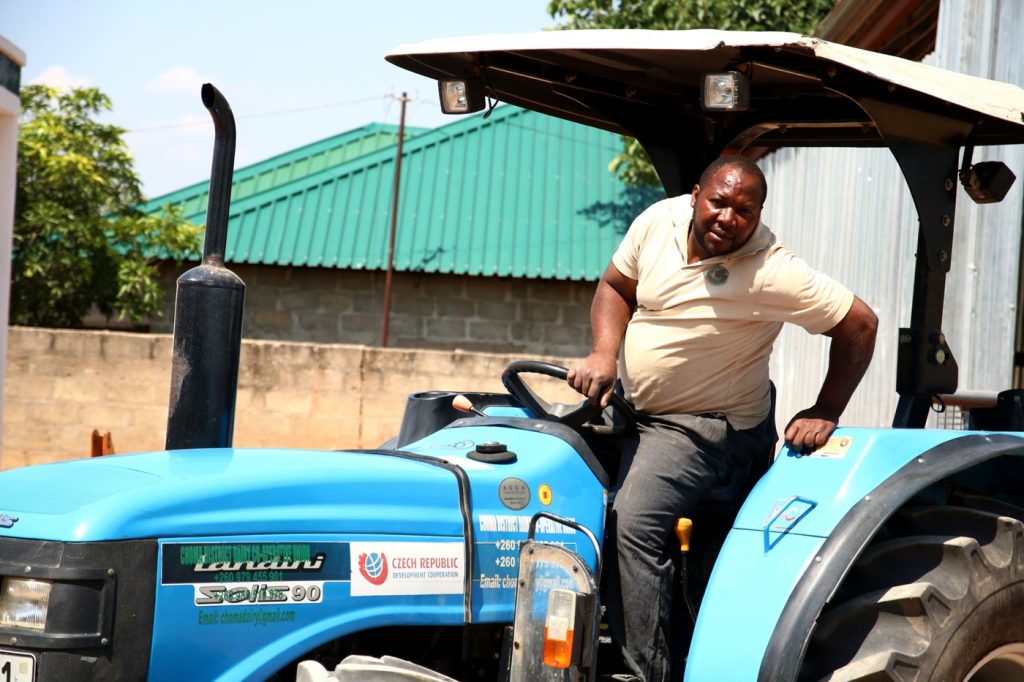 Authorities appreciate the benefits too

Employees of the regional agricultural authorities also praise the project for local inhabitants. “Locals can see the positive impact of intervention on their farms first-hand. They see how the quality of their land has improved, their profits have increased and their cows give them more milk. Even those who haven’t completed the training are trying to change their behaviour based on what their neighbour, who has been trained, is doing,” says Robert Tembo from the regional agricultural office in Choma.

The project “Appropriate and stable fodder production for dairy cattle on the small scale farms” is implemented in the Southern Province of Zambia by the Njovu organisation in collaboration with the Mendel University in Brno through funding from CzechAid. Its aim is to develop the capacities of two local farming cooperatives and several hundred small farmers, so as to increase their cows’ milk production and improve their overall health through affordable changes in their farming practices, such as supplementary feeding, production of silage for the dry season and shared pastures. The more milk the cows produce, the more of it farmers can sell, and they can then use the proceeds to finance the further development of their farms or tuition for their children.

Other projects implemented by CzechAid in Zambia can be found here. 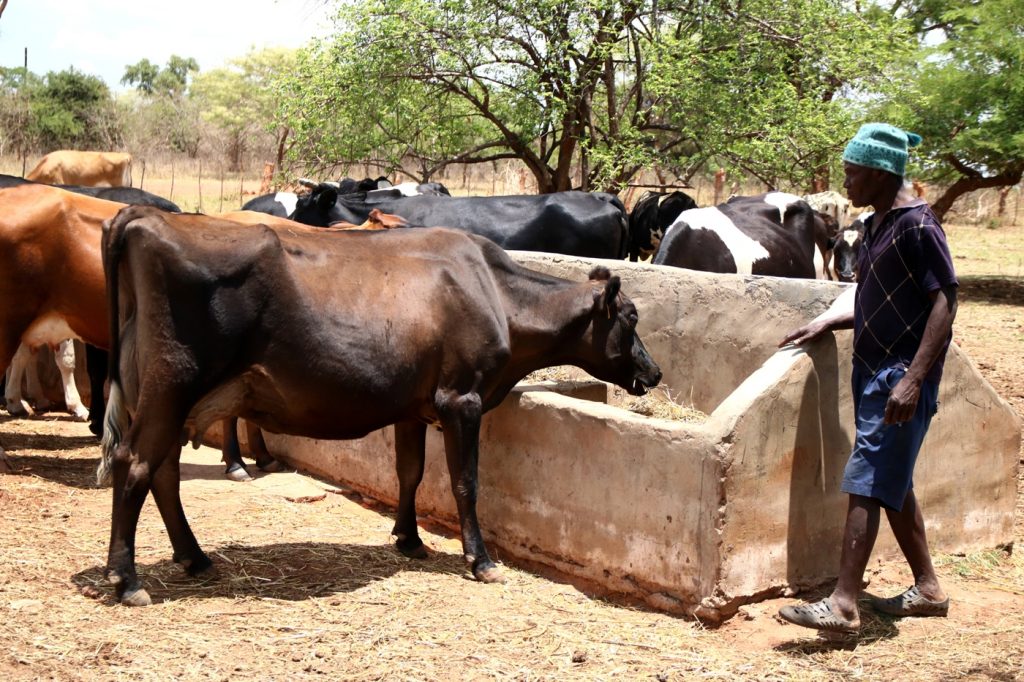 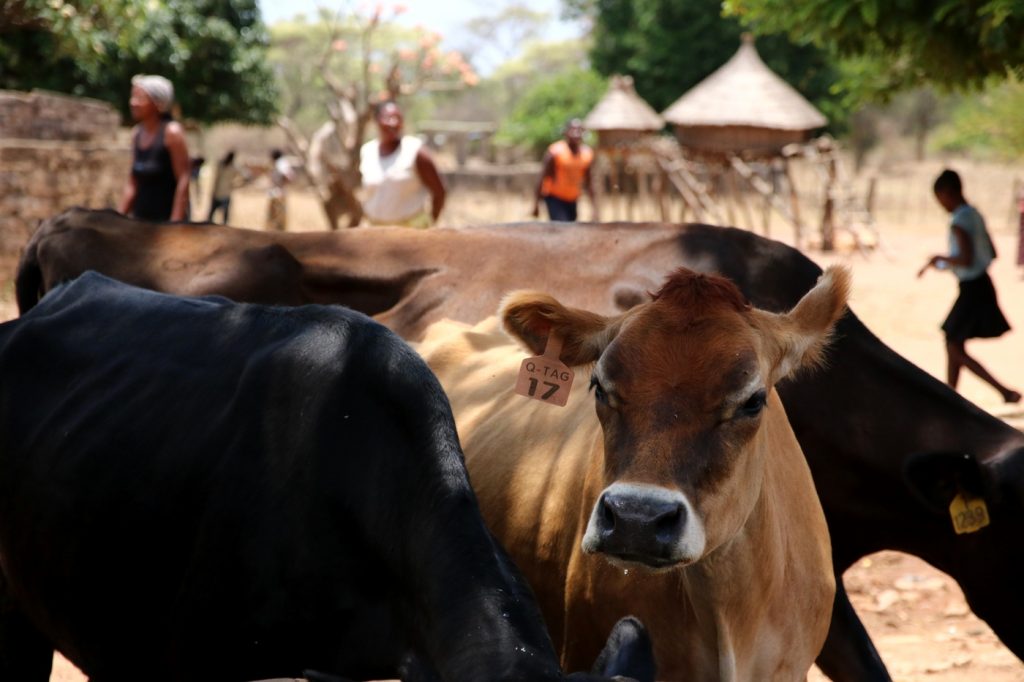 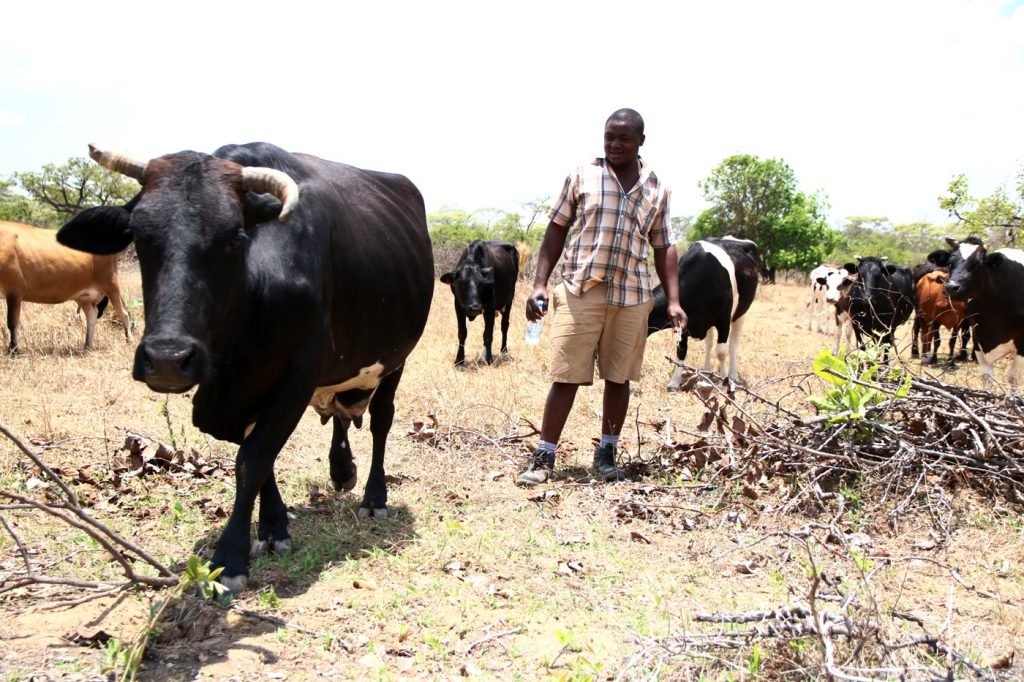 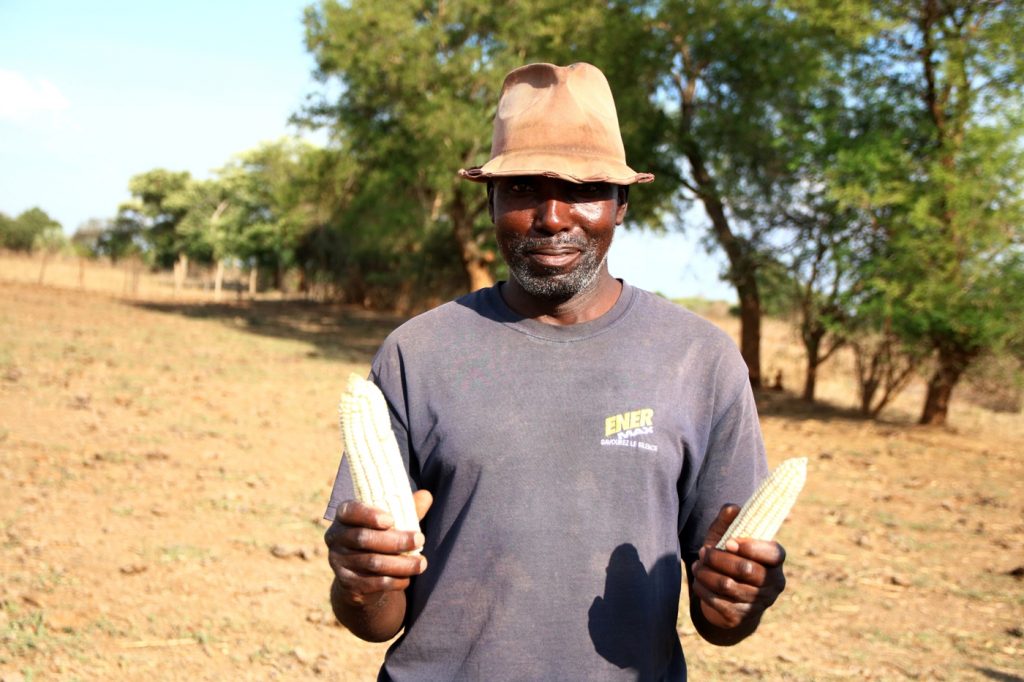