The project intends to contribute to an overall improvement of the quality of local natural and business environment by stabilizing the production and supply of energy and heat from the Ulaanbaatar Third Power Plant. This will be achieved through a thorough modernisation of the control mechanisms in the plant’s coal handling workshop.

Over the years 2014 – 2016, the project will engage in a thorough modernisation of the plant’s operation. Extensive works will be done on the conveyor belts, including the installation of remote conveyor controls and a surveillance system. Furthermore, the belts will be fitted with additional technical features (pull-chord switches, alignment sensors, emergency breaks etc.). Drives of two of the plant’ coal shredders will be equipped with temperature and vibration sensors, as well as a surveillance system, and the plant’s carriage unloading systems will be automated also. The project will also ensure the construction and set up of a new control room, which will host the new command interface and control all future coal handling operations.

In order to ensure sustainability of the project outputs, thorough trainings of the coal handling workshop personnel will take place and will include training of the staff of the individual conveyor belts, as well as a training of coal processing technicians and managers in Mongolia and similar facilities in the Czech Republic. 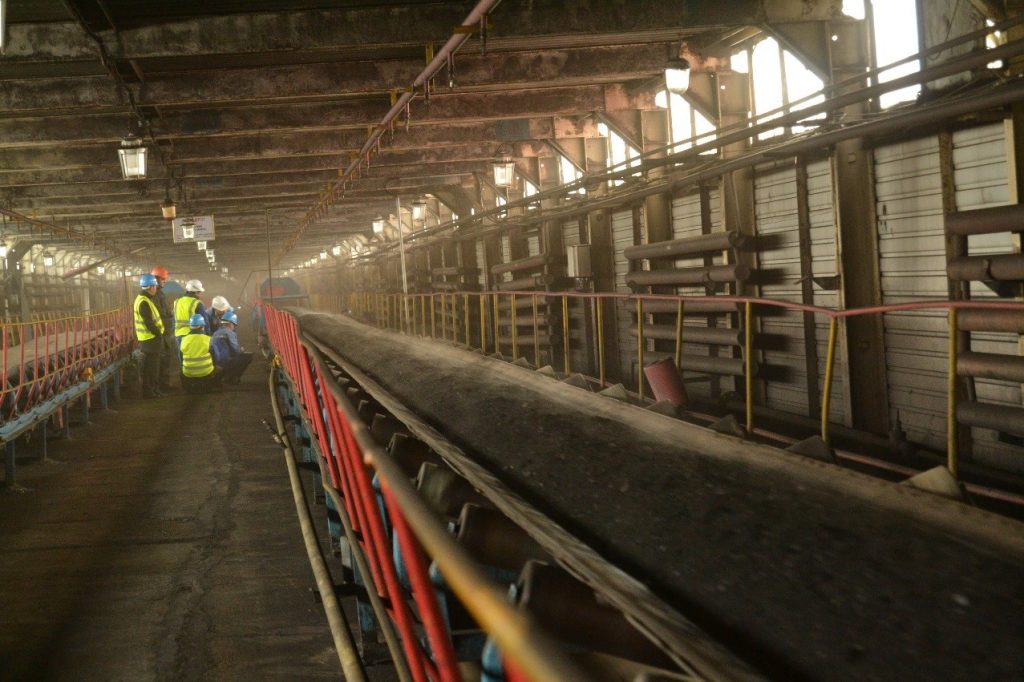 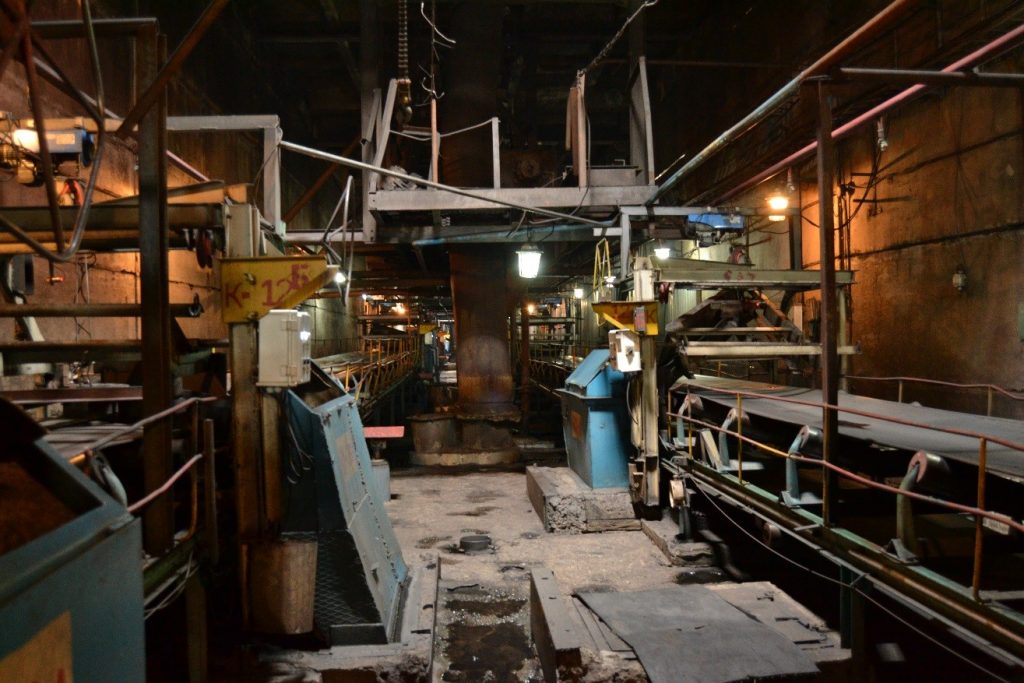