The Earth on Our Plate: responsible consumption and development through the camera lense

The aim of the project is to raise awareness among the general public and students about less known facts of the global food system. The central activity of the project is a documentary film festival Alimenterre that will travel all around the country within the Echoes.  Films and debates will help audiences understand the story of their food, offer them inspiration and motivation to become responsible consumers. Among the outcomes of the project there will be the atlas of palm oil and the World Café Alternative. 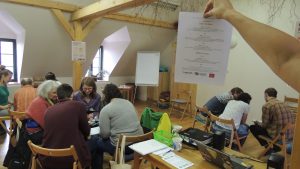 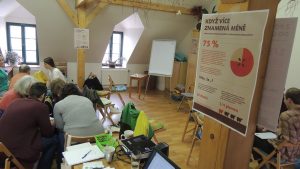 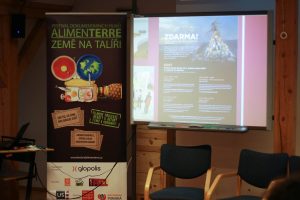 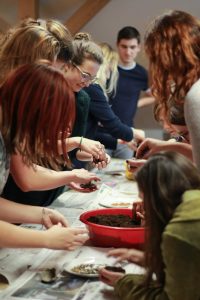 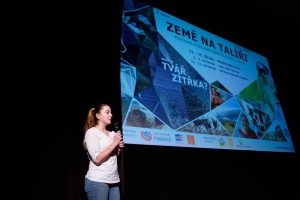 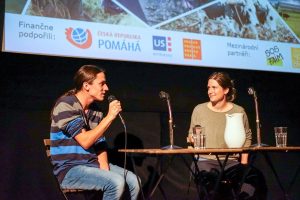